Empoli Football Club is an Italian association football club located in Empoli, Tuscany, founded in 1920 and played its first official match in 1921.
The club has spent most of the last decade bouncing between Serie A and Serie B. Most recently, Empoli was relegated to Serie B in 2004, but secured promotion back to Serie A in the next season, finishing first in Serie B and qualified for European football for the first time in their history with a respectable 7th place finish. 2007–08 was the seventh Serie A season for Empoli, particularly impressive for a team in a city of only 45,000 inhabitants. Empoli relies on extremely successful youth divisions which are among the most renowned in Italy. Empoli secured promotion back to Serie A in 2013-2014, finishing as runners-up to Palermo after losing the promotion play-off final to Livorno the previous season.
Following some pennants of Empoli FC (embroidered and printed). 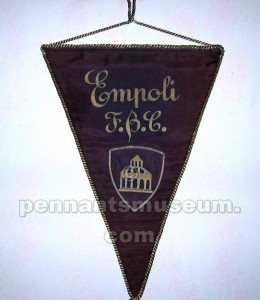 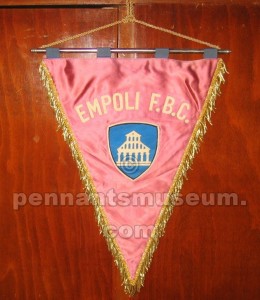 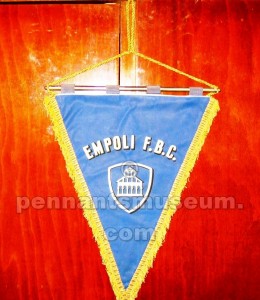 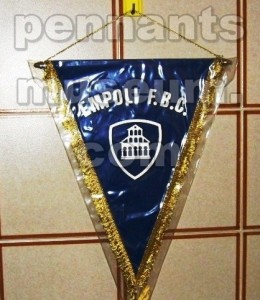 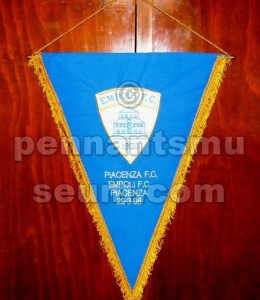 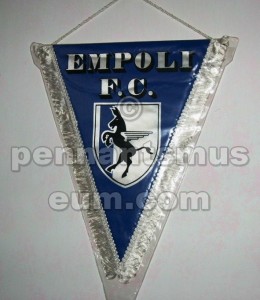 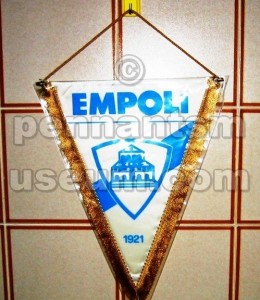 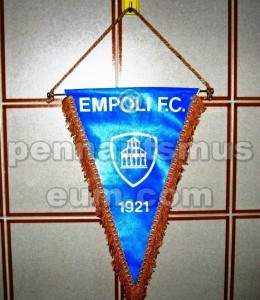 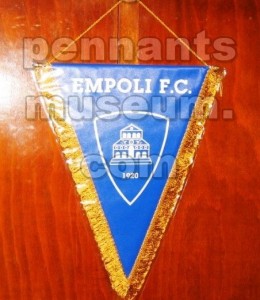 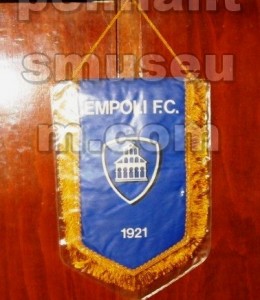 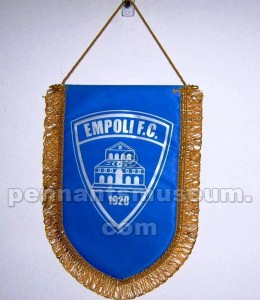 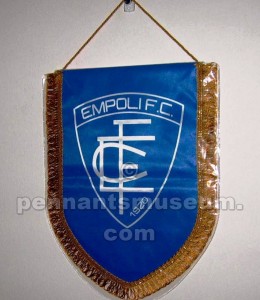 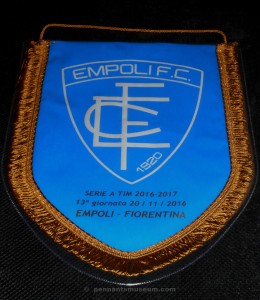 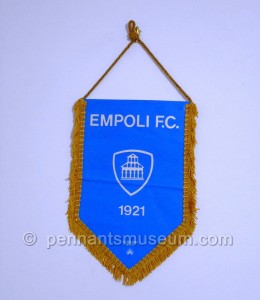