An overview of the most famous Italian football teams

Associazione Sportiva Livorno Calcio is an Italian football club based in Livorno, Tuscany. The club was formed in 1915 and currently plays in Lega Pro. The team’s colours are dark red or maroon (amaranto in Italian, from which the team nickname derives). The best placement in Italian Serie A was second place in 1942–43 season, during which the amaranto gave life to a head-to-head competition with Torino. Livorno Calcio play their home matches at the 19,238 seater Stadio Armando Picchi. Founded February 15, 1915 as US Livorno, the club ended the Italian Football Championship 1919–20 in second place, losing the final to Internazionale. One year later, they were defeated in the semi-final by arch-rivals Pisa. In 1933, the club moved to the current stadium, originally named after Edda Ciano Mussolini, daughter of fascist dictator Benito Mussolini. Livorno was one of original Serie A teams. She played in top level during periods of 1929–31, 1933–35 and 1937–39. Successively, Livorno ended as Serie A runners-up in the 1942–43 season. Livorno left Serie A in 1949 after seven consecutive seasons. They relegated to Serie C soon after (1951–52 season), making a return to Serie B in 1955 for a single season and again from 1964 to 1972. They relegated to Serie C2 in 1982–83 and played again in third level between 1984 and 1989. The club was then cancelled in 1991, being forced to start from Eccellenza; two consecutive promotions led the team back to Serie C2. The club was promoted to Serie C1 in 1997 and was acquired by Aldo Spinelli two years later. Under the new property, Livorno returned to Serie B in 2001. Livorno were promoted to Serie A after finishing third in the Serie B 2003–04, one of six clubs to be promoted that season. It had been 55 years since Livorno’s last season in the top flight, and as a result of this, most were predicting an instant return to Serie B for the club. The first match in the major league was attended by Italian President Carlo Azeglio Ciampi, a Livorno’s citizen and team supporter in his childhood. There were spells of struggle during the season, but there were many more good performances shown, and Livorno finished a surprise and creditable ninth place in the league for the Serie A 2004–05, also thanks to goals by striker Cristiano Lucarelli, who won the Serie A top scorer award that season, outscoring even the likes of Andriy Shevchenko and Adriano. The Serie A 2005–06 saw Livorno in sixth place after the first half of the season the team, being involved for qualification to the next UEFA Cup. However, shortly after Roberto Donadoni announced his resignations after having been criticised by club’s chairman Aldo Spinelli. Donadoni was replaced by veteran coach Carlo Mazzone, who was only able to save a UEFA Cup place due to the expulsion of three teams from Europe in the 2006 Serie A match fixing scandal. Mazzone then saw his team suffer a run of seven straight defeats. In May 2006, Daniele Arrigoni was appointed new coach for the next season. In the Serie A 2006–07 season, Livorno took part to the UEFA Cup for their first time ever. The Tuscan side were drawn to face Austrian team SV Pasching in the first round, beating them comfortably 3–0 on aggregate. They thus qualified for the group stages being drawn in Group A, along with Rangers, Auxerre, FK Partizan, and Maccabi Haifa. After a home loss to Rangers (2–3) and two 1–1 draws against Partizan in Belgrade (where goalkeeper Marco Amelia scored in the 87th minute) and Maccabi (in Livorno), the Tuscan side gained a 1–0 victory over Auxerre in the last game played in France, thus earning a spot in the Round of 32 of the competition. However, Spanish team Espanyol knocked out Livorno from the UEFA Cup by winning 4–1 on aggregate. After day 19 of the Italian Serie A, Arrigoni was sacked by chairman Spinelli, but his position was kept due to the strong opposition by the team. His dismissal was, however, only delayed, as Arrigoni was eventually fired on 21 March 2007, and replaced by Fernando Orsi, who managed to keep the team away from the relegation battle. For the 2007–08 campaign, Orsi was confirmed as head coach and a number of notable signings such as Francesco Tavano, Diego Tristan and Vikash Dhorasoo were finalised, but also the transfer of Lucarelli to Ukrainian club Shakhtar Donetsk. The club, however, did not start well, making a mere two points in the first seven matches, and Orsi was sacked on 9 October and replaced by Giancarlo Camolese. Despite showing some positive signals at the beginning, Livorno found himself again at the bottom of league table. On 28 April 2008 Camolese was fired as Orsi was re-appointed, but in the penultimate day of the season, the team could not avoid relegation, due to a 1–0 home defeat against Torino. They finished last in the Serie A standings of the 2007–08 season. Thus, being relegated to Serie B. They finished Serie B as the third place team in 2008–09 season and returned to Serie A after winning promotion play-offs after defeating successively Grosseto with a 4–3 aggregate score and Brescia with a 5–2 aggregate score. However, this return was short-lived and one season later they relegated again to Serie B after finishing last. Livorno were promoted again after they beat Empoli 2–1 on aggregate to get the Serie A promotion. In 2014 Livorno relegated back to Serie B again. The club also sold flagship striker Paulinho for €8 million fee, in order to cover the net loss. In 2016 Livorno relegated again to Lega Pro. 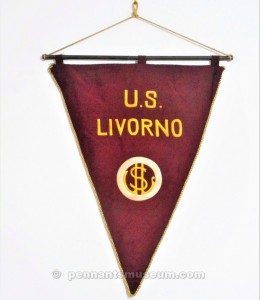 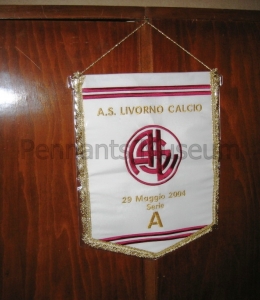 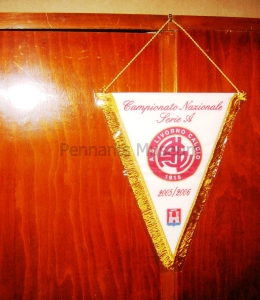 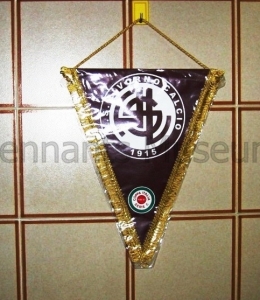 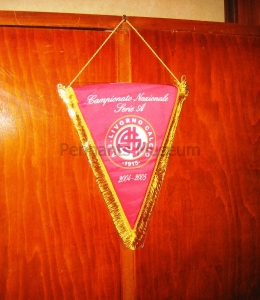 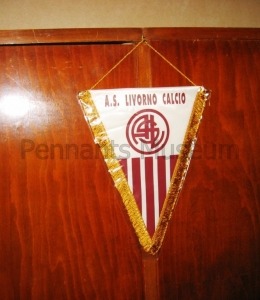 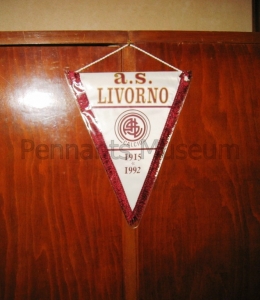 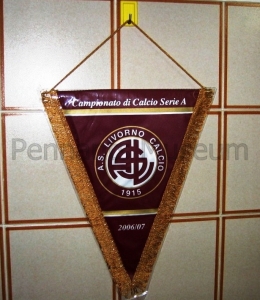 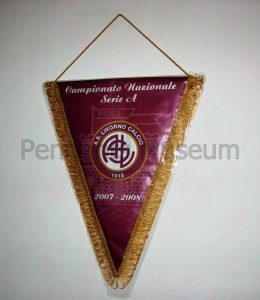 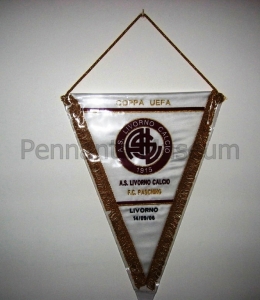 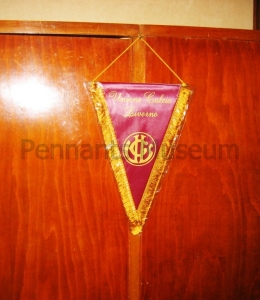 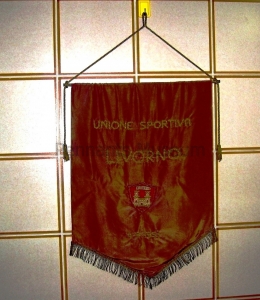 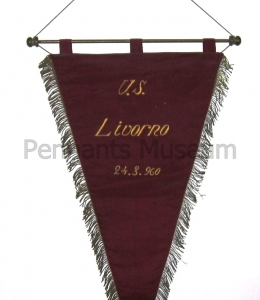