Unione Calcio Sampdoria is an Italian association football club based in Genoa. The club was formed in 1946 from the merger of two existing sports clubs whose roots can be traced back to the 1890s, Sampierdarenese and Andrea Doria. Sampdoria currently compete in the Italian Serie A. Both the team name and jersey do reflect this, the first being a combination of the former names, the second incorporating the former teams’ colours (blue-white and red-black) in a single design. The team colours are blue and white red and black hoops hence the nickname blucerchiati. Sampdoria play at Luigi Ferraris stadium which is shares with Genoa’s other club Genoa Cricket and Football Club.
Sampdoria have won the scudetto only once in their history in the 1991 season. The club has also won the Italian Cup four times and one the Italian Super Cup. Their biggest European success came when they won the Cup Winners’ Cup in 1990. They also reached the European Cup final in 1992 only to lose against the Spanish side FC Barcelona with an 1-0 score after extra time. 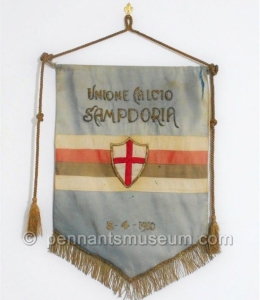 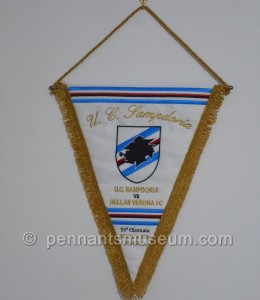 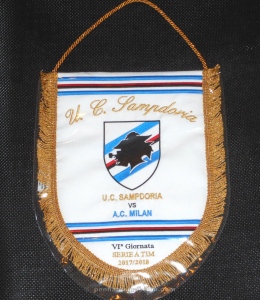 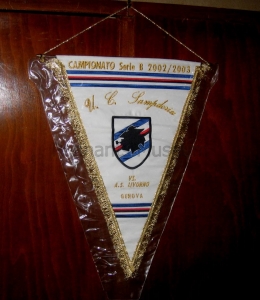 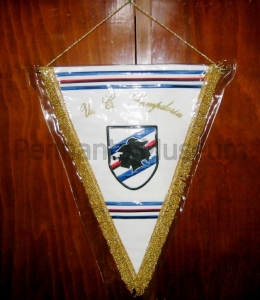 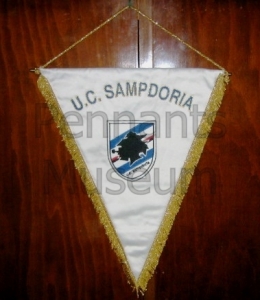 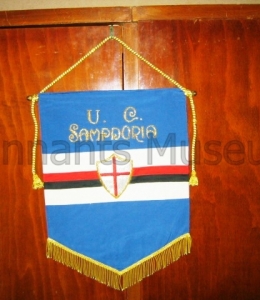 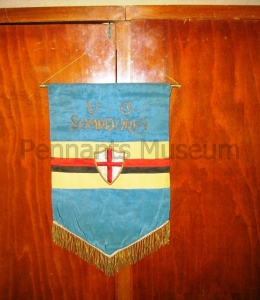 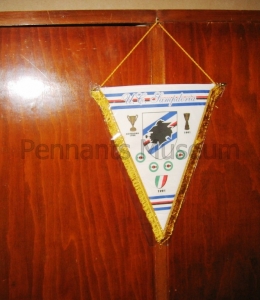 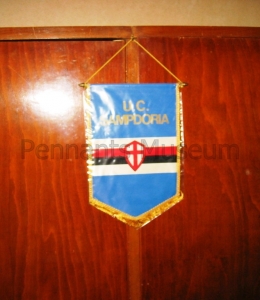 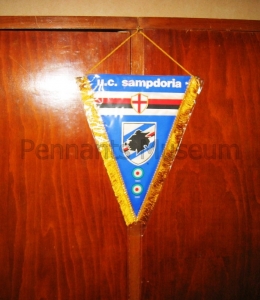 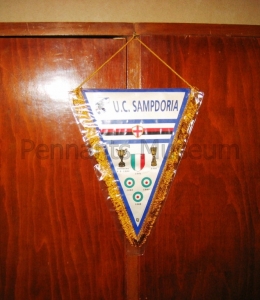 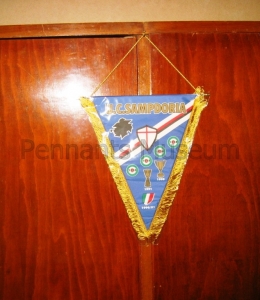 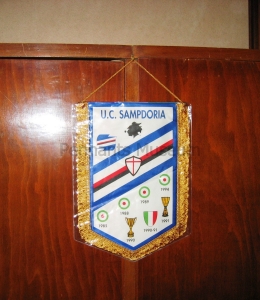 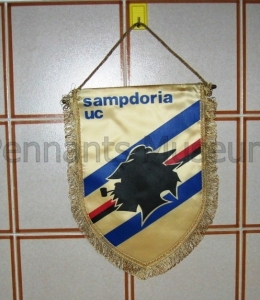 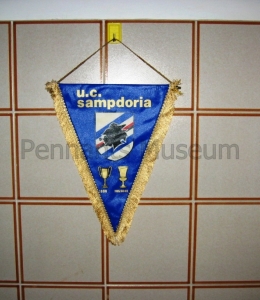 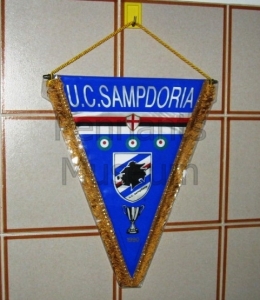