Torino Football Club, commonly referred to as simply Torino or Toro, is a professional Italian football club based in the city of Turin. Torino plays in the top flight of Italian football, known as Serie A. Together with compatriot Juventus, it is one of two professional teams of the capital of Piedmont.
In the perpetual ranking of Serie A, which takes into account all the football teams that have played in the top flight at least once, Torino occupies 9th place, having participated in 69 of the 81 editions held. Among the most successful clubs in Italy, Torino has won 7 domestic championships, including a streak of 5 consecutive titles (record tied with Juventus and Inter Milan) at the time of the Grande Torino, widely recognized as one of the top teams in the second half of the forties. Torino has also won the Italian Cup 5 times, the last of which was in the 1992 – 93 season, and the Mitropa Cup, won in 1991.
On the international stage, Torino were finalists in the UEFA Cup in 1991 – 92. Founded as “Football Club Torino” on 3 December 1906, it was renamed Associazione Calcio Torino in the 1936 – 37 season. In the 1977 – 78 season, the club took the name Torino Calcio which was preserved until the club was declared bankrupt at the end of the 2004 – 05 season.
The new club, regained the rights and the title of the old association, continuing as Torino Football Club.

Following some pennants of Torino. 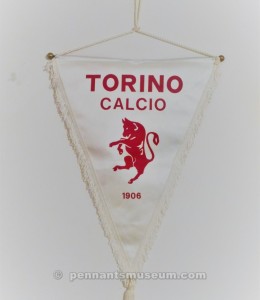 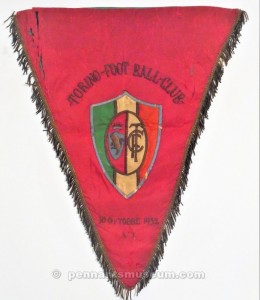 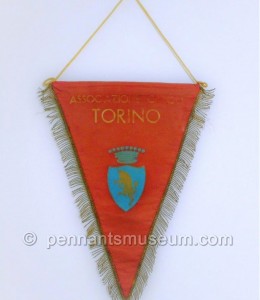 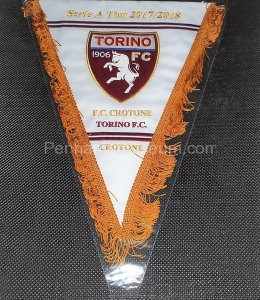 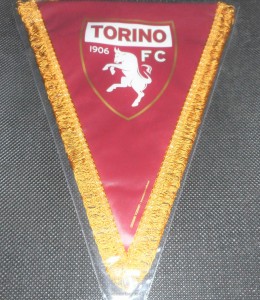 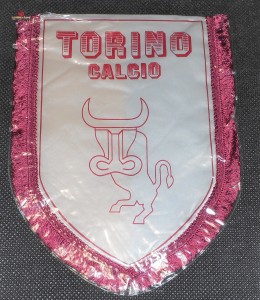 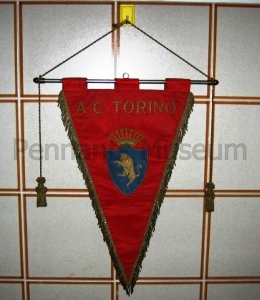 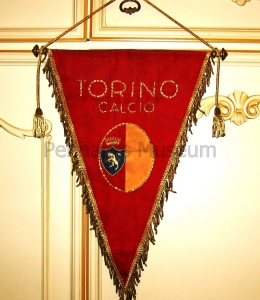 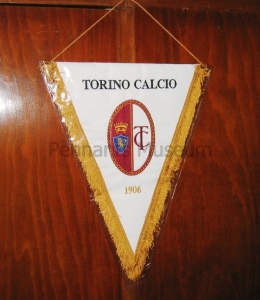 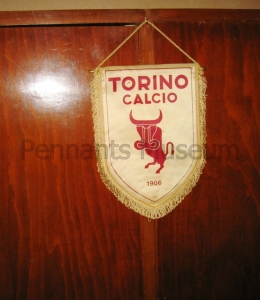 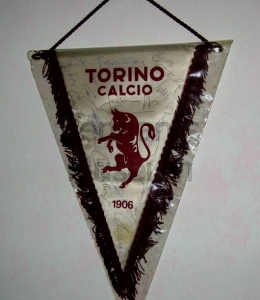 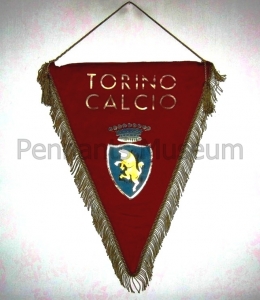 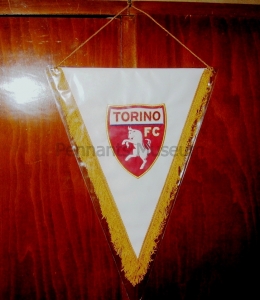 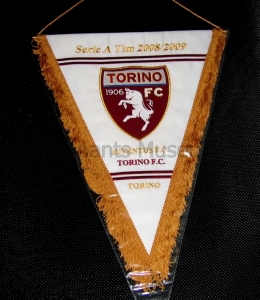 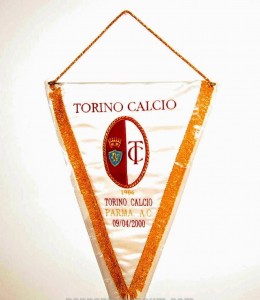 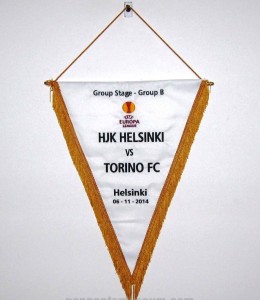 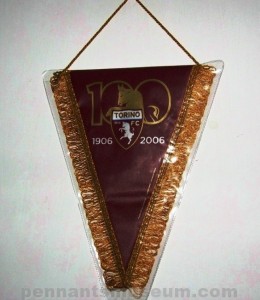 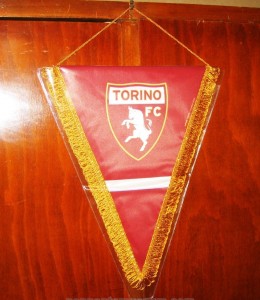 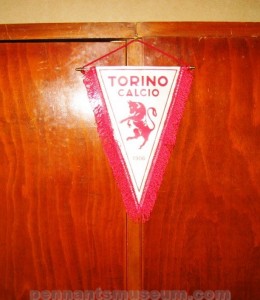 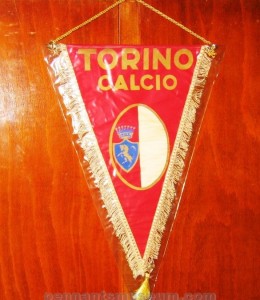 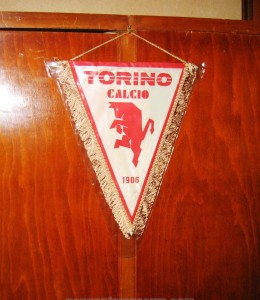 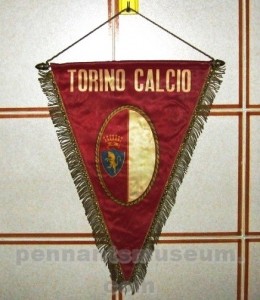