A 30’s pennant of JUVENTUS signed by Pietro RAVA

This is a stunning embroidered pennant hand signed by Pietro Rava left back FIFA world champion 1938 and 1936 Olympic summer games champion with the Italian national team.
This pennant commemorates victory in the Italian championship as badge below the Juventus crest represents victory in this tournament. Even if is not possible to give to the pennant a certain date I can consider it as the pennant presented by Juventus during seasons of the five in a row victory in the Italian championship. It is a wire thread embroidered pennant 40 cm wide and 48 cm long. On the back it has the Italian flag. Juventus continued to present this pennant in the following season infact many other pennants of the years ahead were of same shape with same badge and without match details. In the 70s only Juventus has started to swap different pennant with a new badge and match details embroidered on the pennants. 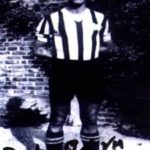 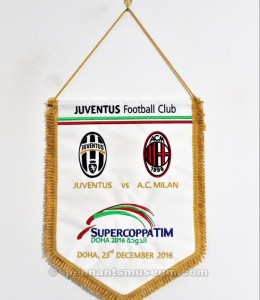 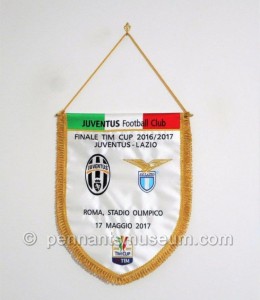 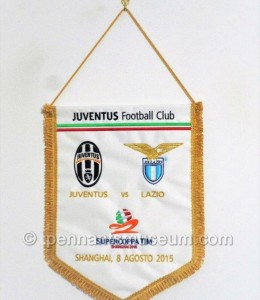 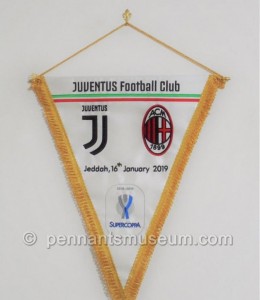 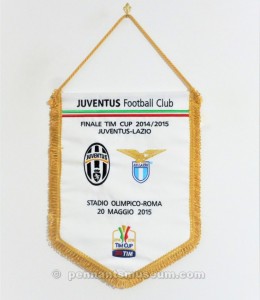 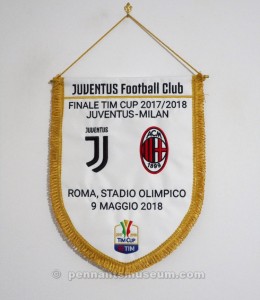 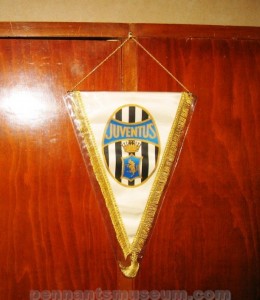 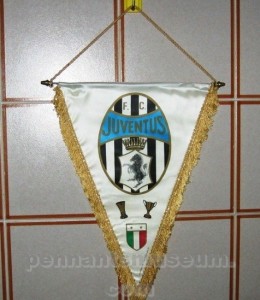 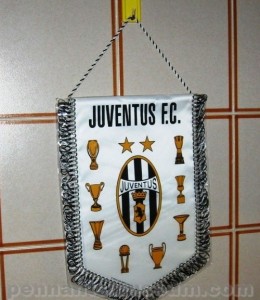 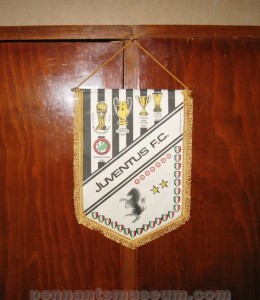 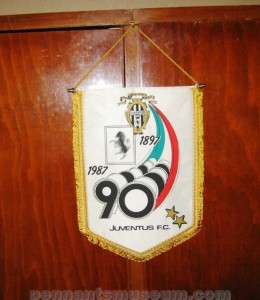 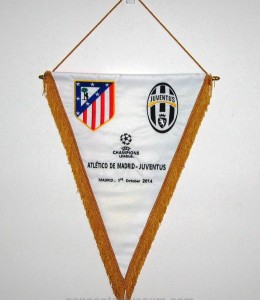 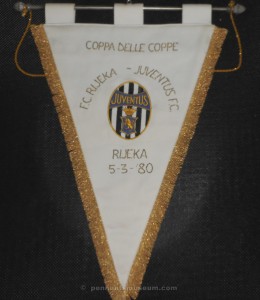 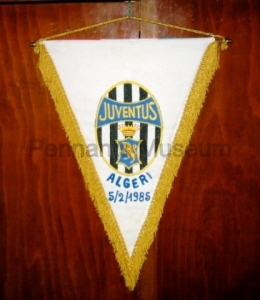