Bologna Football Club 1909, known simply as Bologna, is an Italian Football League club based in Bologna, Emilia-Romagna, formed in 1909 (reformed in 1993). The club are nicknamed the rossoblù because of the red and blue striped shirts they wear. Red and Blue are the official colors of the city. During its history, the club has won the Italian League Championship seven times. They are the sixth most successful team in the league ever. Bologna F.C. was promoted to Serie A for the 2008–09 season, having last played in the top division in 2004 – 05. 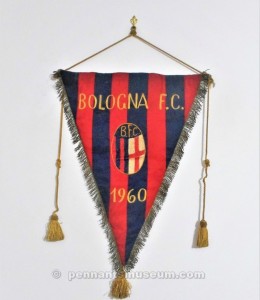 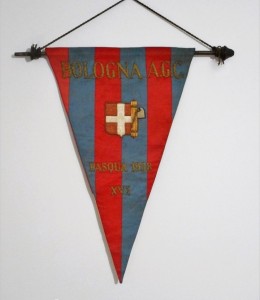 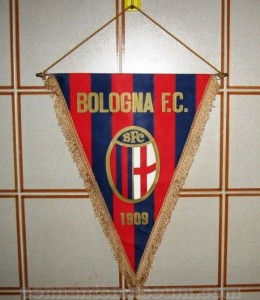 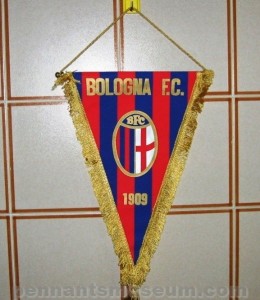 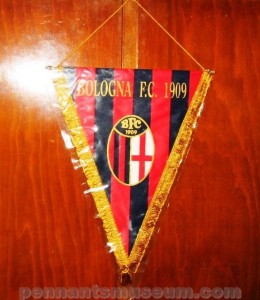 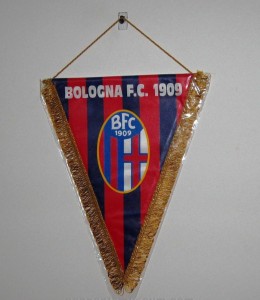 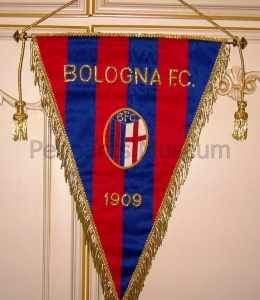 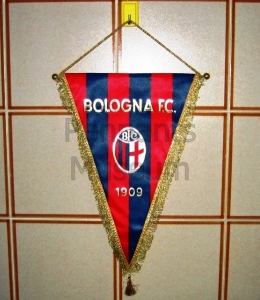 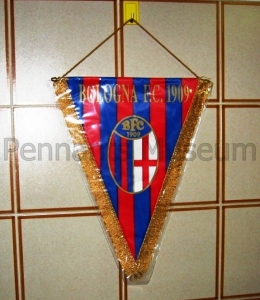 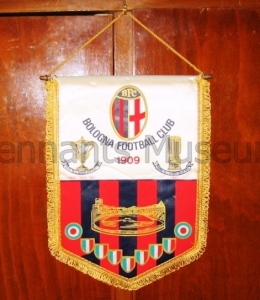 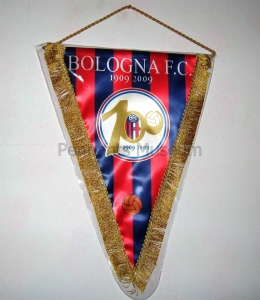 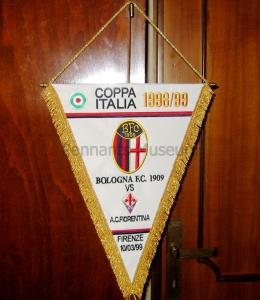 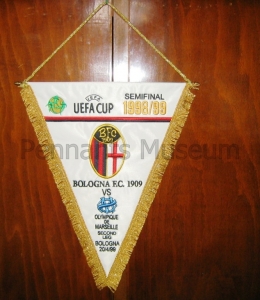 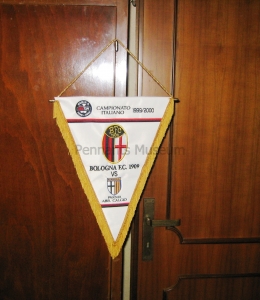 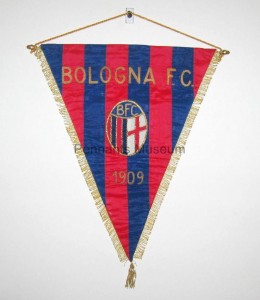 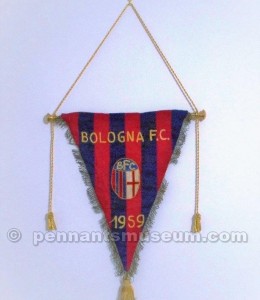