Catania Calcio is an Italian football club founded in 1908 and based in Catania, Sicily. The club has spent much of its history in Serie B gaining promotion to Italy’s top league Serie A five times.
They currently compete in serie A after climbing back up the football pyramid.
The club has achieved moderate success in the top league; the highest position ever reached by the club is 8th in Serie A twice both during the early 60s.
The farthest Catania have progressed in cup competition is the final of the Coppa delle Alpi a tournament between Italian, German, Swiss and French teams played from 1960 up to late 80’s.
The colours of the team are red and light blue and club’s stadium is the Stadio Angelo Massimino in Catania (capacity of 23,420 seaters).
Nicknames of the club are rossoazzurri (red and light bules) or Etnei (Etneans).

Hereunder are listed some pennants of Catania Calcio of my collection. 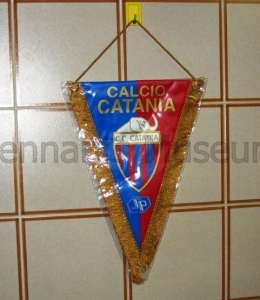 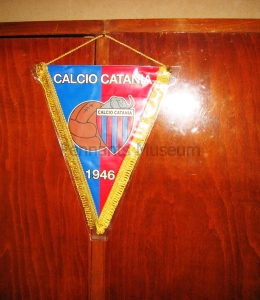 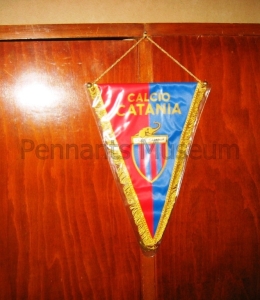 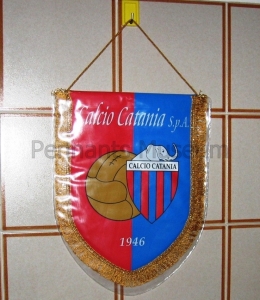 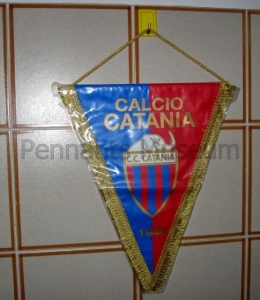 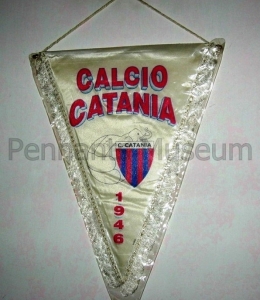 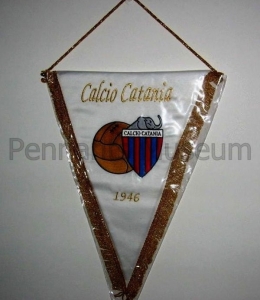 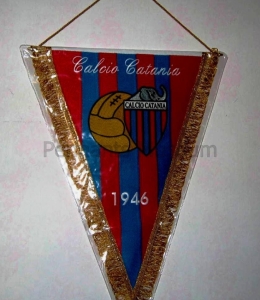 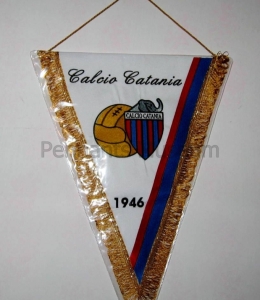 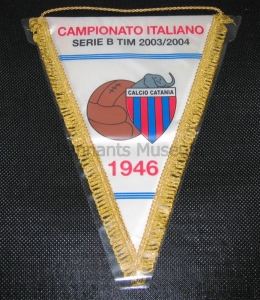 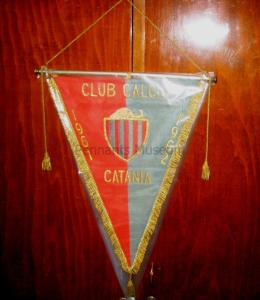 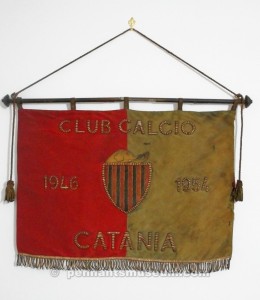 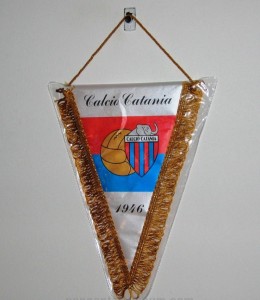 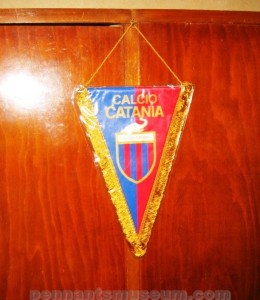 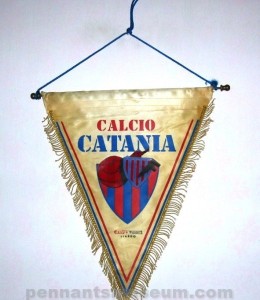 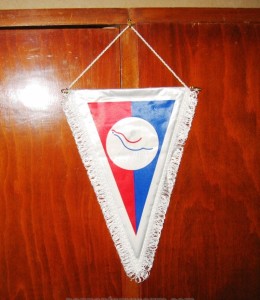