Genoa Cricket and Football Club, commonly referred to simply as Genoa is a professional Italian football team club based in the city of Genoa. During their long history Genoa have won the Italian league nine times. Genoa’s first title came at the inaugural championship in 1898 and their last in 1923 – 24. They also won the Coppa Italia once. Historically Genoa is the fourth most successful italian club in term of championship won. The club has played its home games at the 36,536 capacity Stadio Luigi FERRARIS since 1911. Genoa has spent most of its post – war history going up and down between serie A and serie B with two brief spell in the Italian third division. 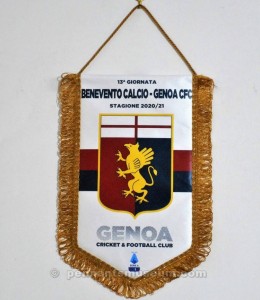 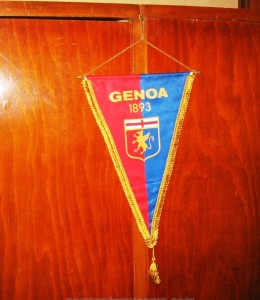 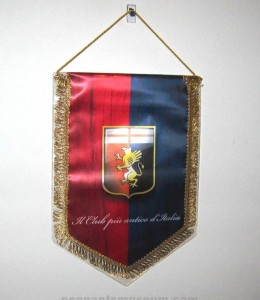 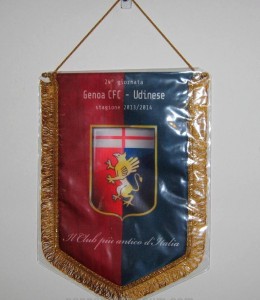 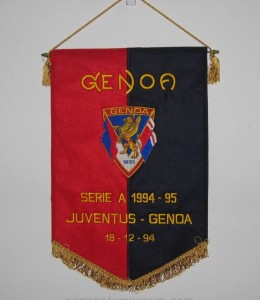 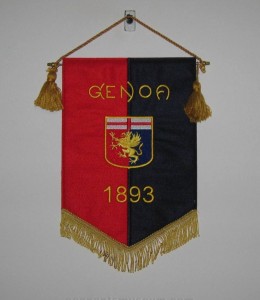 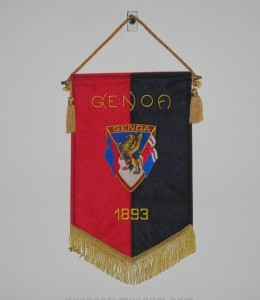 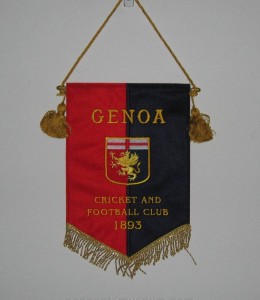 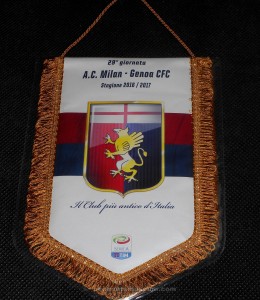 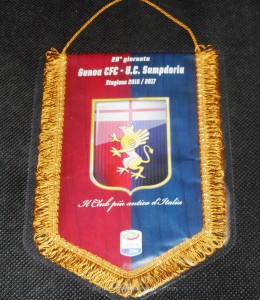 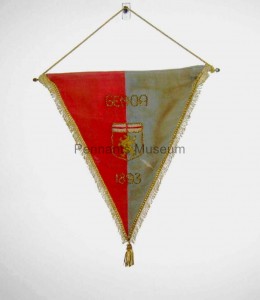 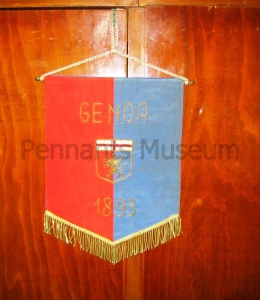 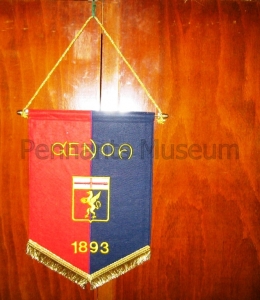 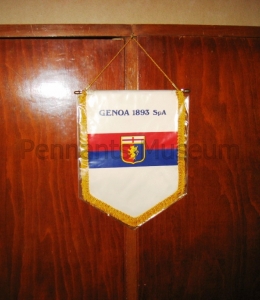