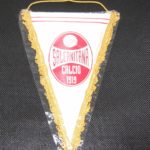 Unione Sportiva Salernitana 1919, or simply Salernitana is an Italian professional association football club based in Salerno, Campania. Salernitana returned to Serie B in 2015, having finished first in Lega Pro Prima Divisione Girone C. The club is the legitimate heir of the former Salernitana Calcio 1919 and there is a sports continuity also with the former Salerno Calcio. In the 2011 – 12 season which has restarted from Serie D rather than from Terza Categoria, thanks to Article 52 NOIF of FIGC. The club – named Salerno Calcio – is soon after promoted to Lega Pro Seconda Divisione as it re-obtained the original name of U.S. Salernitana 1919. It was immediately promoted to Lega Pro Prima Divisione. The origins of the team go back to 1919 when in Salerno was founded the former Unione Sportiva Salernitana renamed Salernitana Sport in 1978, which spent the vast majority of their history at the Serie B and Serie C levels of Italian football. Salernitana plays their home games at Stadio Arechi. In their earliest years, Salernitana competed in the Italian Football Championship on a regional basis. They played at this level for four seasons during the 1920s. Since that time the club returned to the top level of Italian football twice; they played in Serie A during 1947–48 and 1998–99. Salernitana, who wear an all-maroon kit, have had several name changes since they first appeared in 1919; one was after a merger with Audax Salerno. In 2005 the club went bankrupt but were refounded by Antonio Lombardi, changing the name from Salernitana Sport to Salernitana Calcio 1919. In the summer 2011, it did not appeal against the exclusion by Commissione di Vigilanza sulle Società di Calcio Professionistiche (Co.vi.so.c) and it is excluded by the Italian football. On 21 July 2011 the mayor of Salerno Vincenzo De Luca chooses the proposal of the company Morgenstern S.r.l. administered by Gianni Mezzaroma making so born the new team Salerno Calcio, thus representing the city in Serie D.[9] Member of society and the great protagonist of the project is Claudio Lotito, president of Lazio. His brother in law and Gianni’s son, Marco Mezzaroma is the president of team he is the husband of the former minister Mara Carfagna, born in the town. The club in the 2011–12 season was immediately promoted to Lega Pro Seconda Divisione winning the Group G of Serie D. On 12 July 2012 the club was renamed US Salernitana 1919. In the 2012–13 Lega Pro Seconda Divisione season, Salernitana finished first in Girone B, and was promoted to Lega Pro Prima Divisione. This was the second consecutive promotion for the team. Finally Salernitana won Group C of Lega Pro and returned Serie B in 2014–15 season.

no images were found 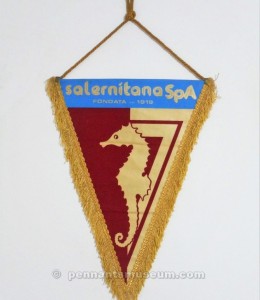 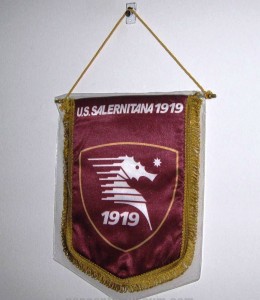 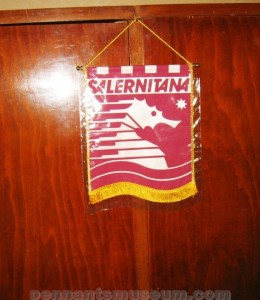 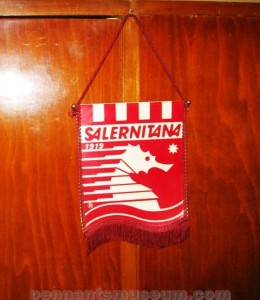 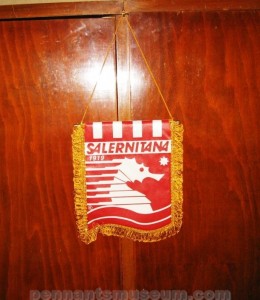 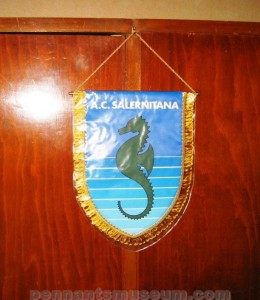 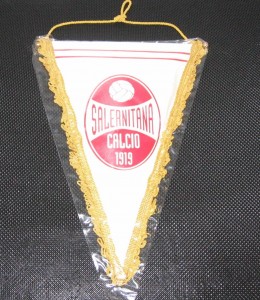 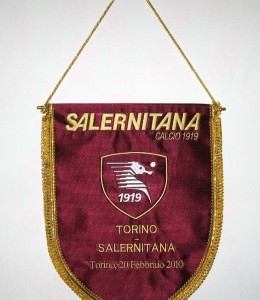 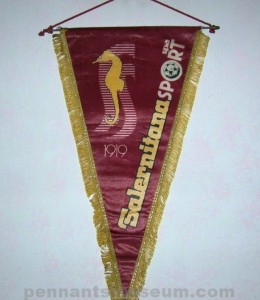 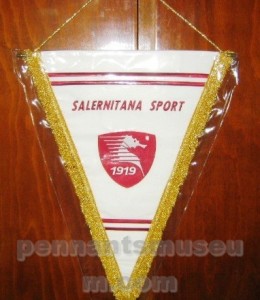 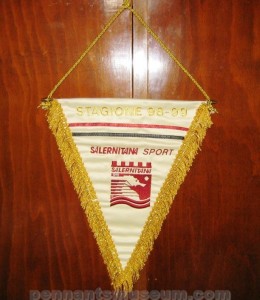 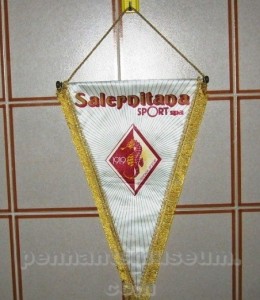 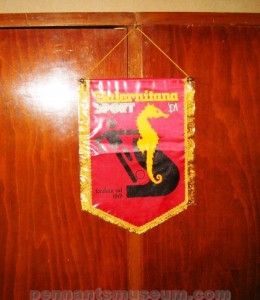