Frosinone Calcio is an Italian professional football club based in Frosinone, Lazio. The club was founded in 1912 under the name Unione Sportiva Frusinate. Following cancellation by the Italian Football Federation, it was refounded in 1990. In the 2014/15 season the club played in Serie B for the sixth time in its history. The club earned its first promotion to the top flight Serie A in the 2015/16 season, but were relegated back down to Serie B after just one season. After a long tradition of playing in Serie C, in recent years, following the historic promotion which took place in the 2005/06 season, the club participated in five consecutive seasons in Serie B, becoming, after the two teams in Rome, the third most notable team of the region of Lazio. In its history Frosinone have won at a national level, two championships of Serie C2 (1986/87 and 2003/04) and two of Serie D (1965/66 and 1970/71). On 16 May 2015, the Ciociari, with a 3-1 win over Crotone, secured their first, historic promotion to Serie A. Hereunder are listed few Frosinone printed pennants. 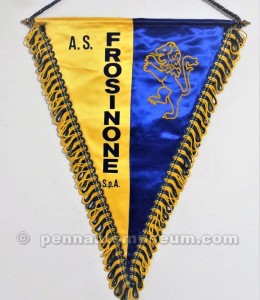 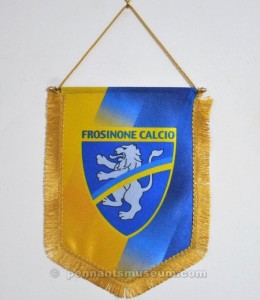 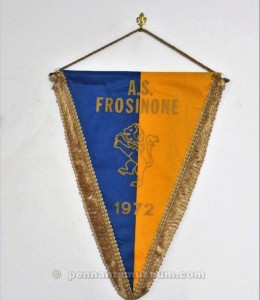 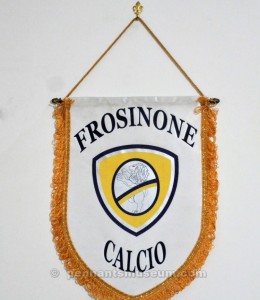 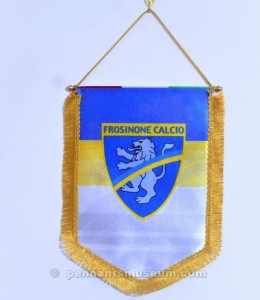 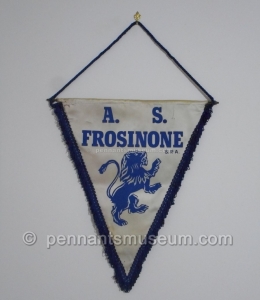 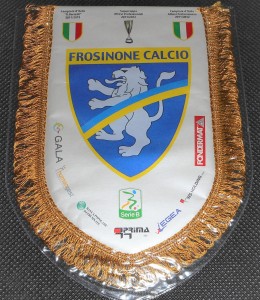 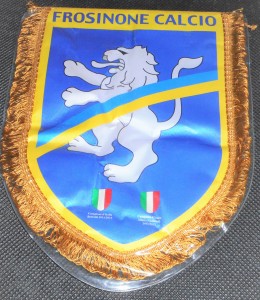 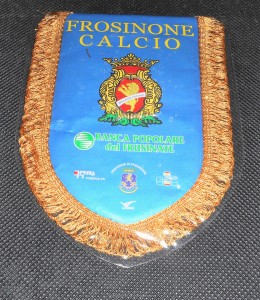 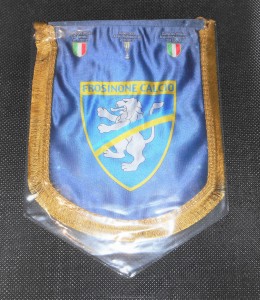 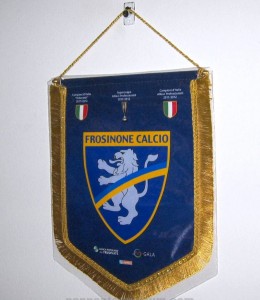 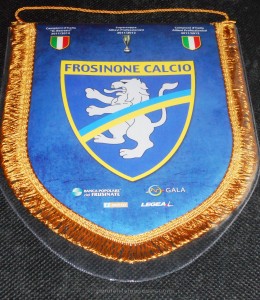 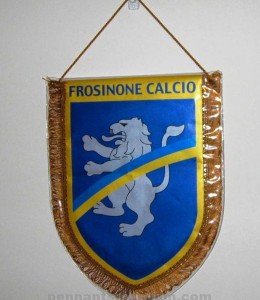 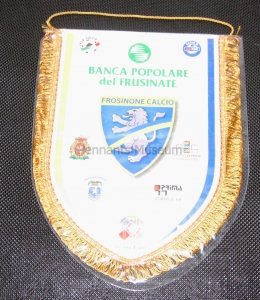 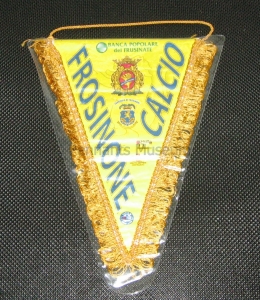 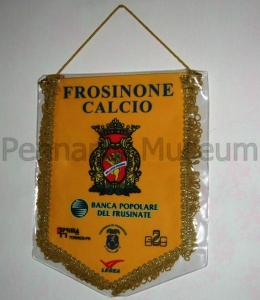 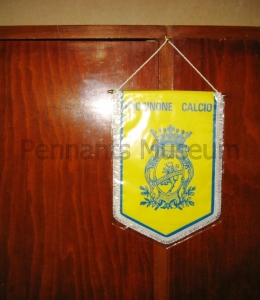 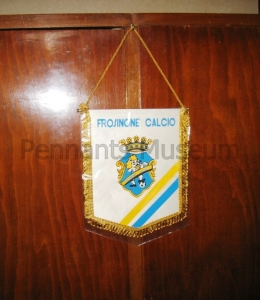 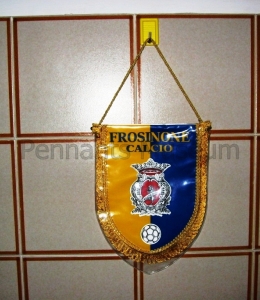 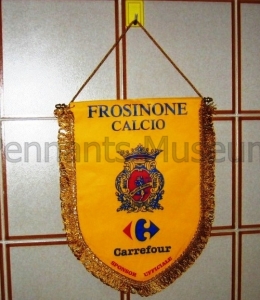 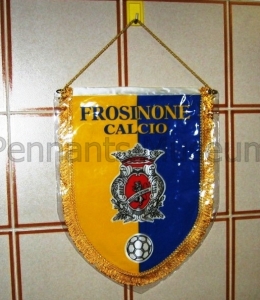 precedenteBENEVENTO CALCIO
successivoFRANCE F.F.
Share this ArticleLike this article? Email it to a friend!
Email sent!