Ascoli Picchio F.C. 1898 SpA is an Italian football club based in Ascoli Piceno, Marche. The club was formed in 1901 (even though the traditional year of birth is considered 1898) and currently play in Serie B, having returned to it after two seasons spent in Serie A and eight in Serie B. Ascoli played in Serie A between periods of 1974–1976, 1978–1985, 1986–1990, 1991–1992, and 2005–2007. The team traditionally play in vertical black and white stripes. Founded in 1901 as “Candido Augusto Vecchi”, the team changed its name to Ascoli Vigor in 1905, U.S. Ascolana in 1921, and A.S. Ascoli in 1945. In 1955, the team was acquired and saved from bankruptcy by publishing magnate, Cino Del Duca, who merged it with his own team forming “Del Duca Ascoli”. The stadium still bears his and his brother’s name. In 1959 the team finally returned in Serie C for the first time since before the beginning of World War II. In 1971, under the chairmanship of Costantino Rozzi, who had acquired the team three years earlier, the team changed its name to the current one, finally being known as Ascoli Calcio 1898. From that same year, the team, led by Carlo Mazzone as coach, gained two consecutive promotions, being promoted in Serie B, and then Serie A, for the first time. The team stayed in Serie A for two seasons before being once again relegated to Serie B. Ascoli returned to Serie A in 1978 and enjoyed a seven-year tenure in the top league, during which time they managed to finish a surprising 5th in 1980 and 6th in 1982. Some of the most notable players under the management of Mazzone and Giovan Battista Fabbri included Adelio Moro, Alessandro Scanziani, Gianfranco Bellotto, Walter Novellino and Andrea Mandorlini, as well as Walter De Vecchi and Giuseppe Greco. After relegation in 1985, the club immediately bounced back and stayed for four more years. Another return to Serie A followed in 1991 but this lasted only one season. After just missing out on promotion for two years running, the club went into decline and were relegated to Serie C1 in 1995. They would remain there for seven seasons, returning to B as Serie C1/B champions in 2002. In August 2005, after the sentence of relegation from Serie A for both Genoa and Torino respectively due to fraud and financial troubles, Ascoli, who obtained a place in the Serie B promotion playoffs the previous season under coach Marco Giampaolo, were arbitrarily admitted to Serie A as replacements, finishing a highly credible 12th. After the end of the season, Giampaolo, who gained a reputation as one of the finest young Italian coaches, resigned, being replaced by Attilio Tesser for the 2006/2007 season. Tesser, unable to obtain good results in his time with Ascoli, was fired after a 1–0 loss at home to Empoli F.C. in the 11th matchday, and replaced by veteran coach Nedo Sonetti. Ascoli were the first team to be officially relegated to Serie B for the 2007–08 season after a 1–0 loss to Torino F.C. on 7 May 2007. They ended the season in nineteenth place, one point above last-placed Messina. German striker Oliver Bierhoff began his experience in Italian football with Ascoli. 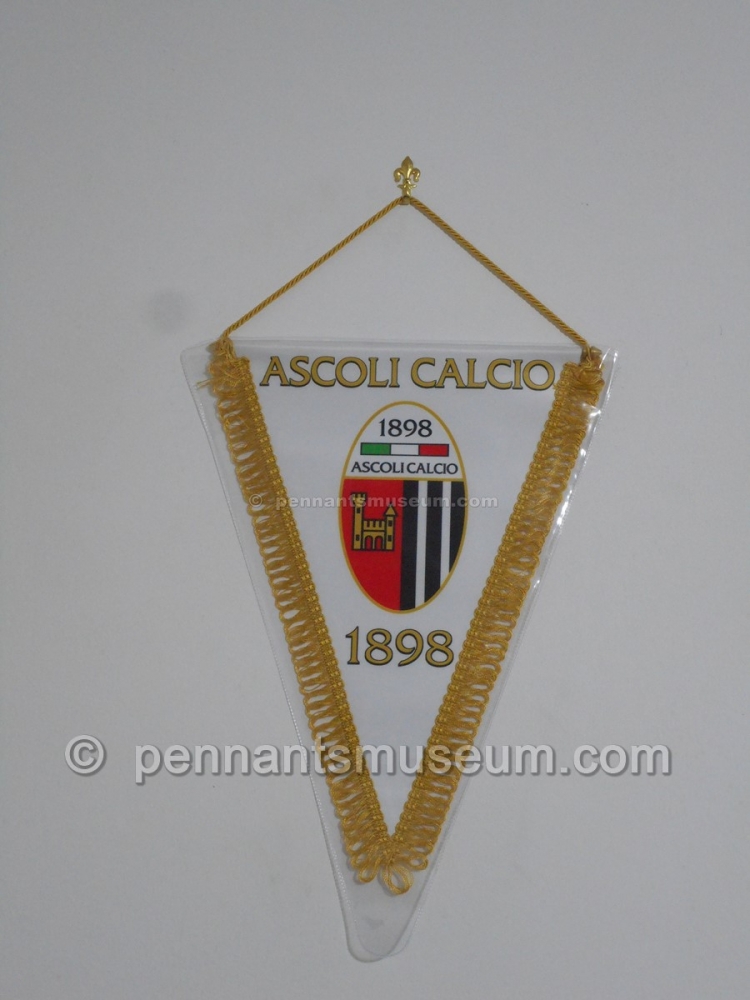 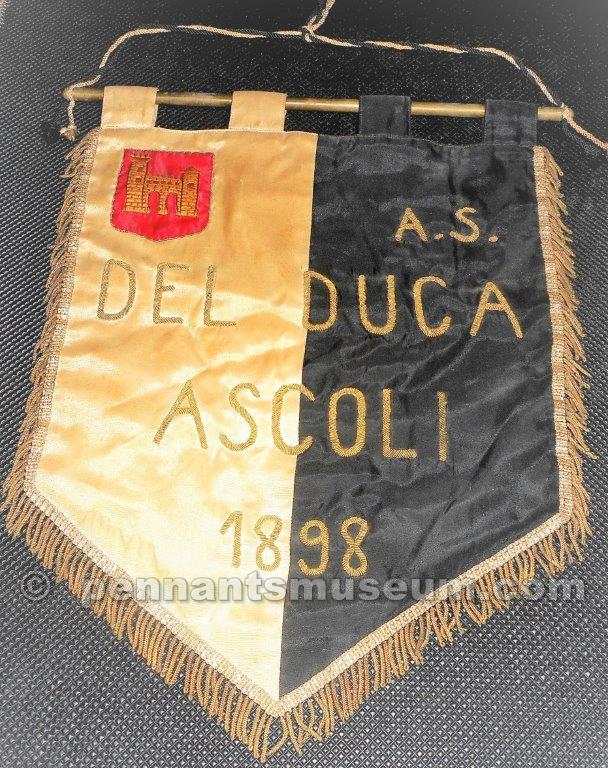 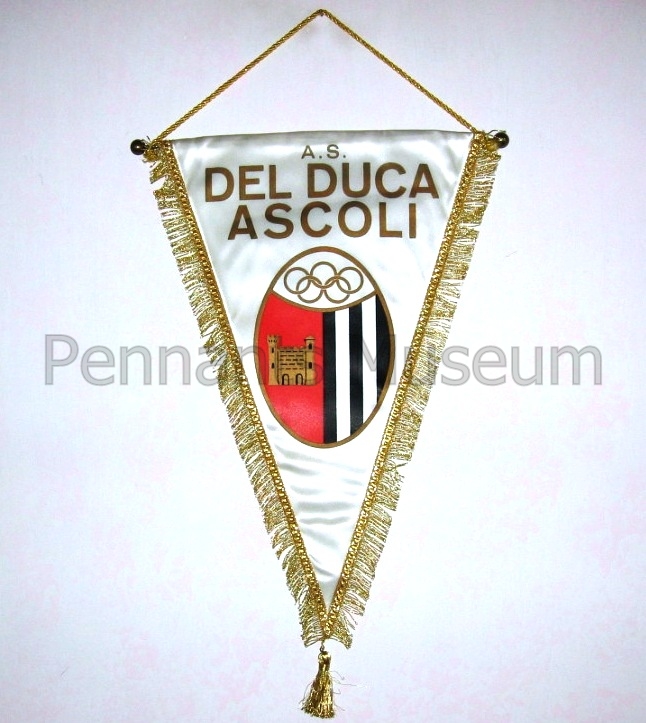 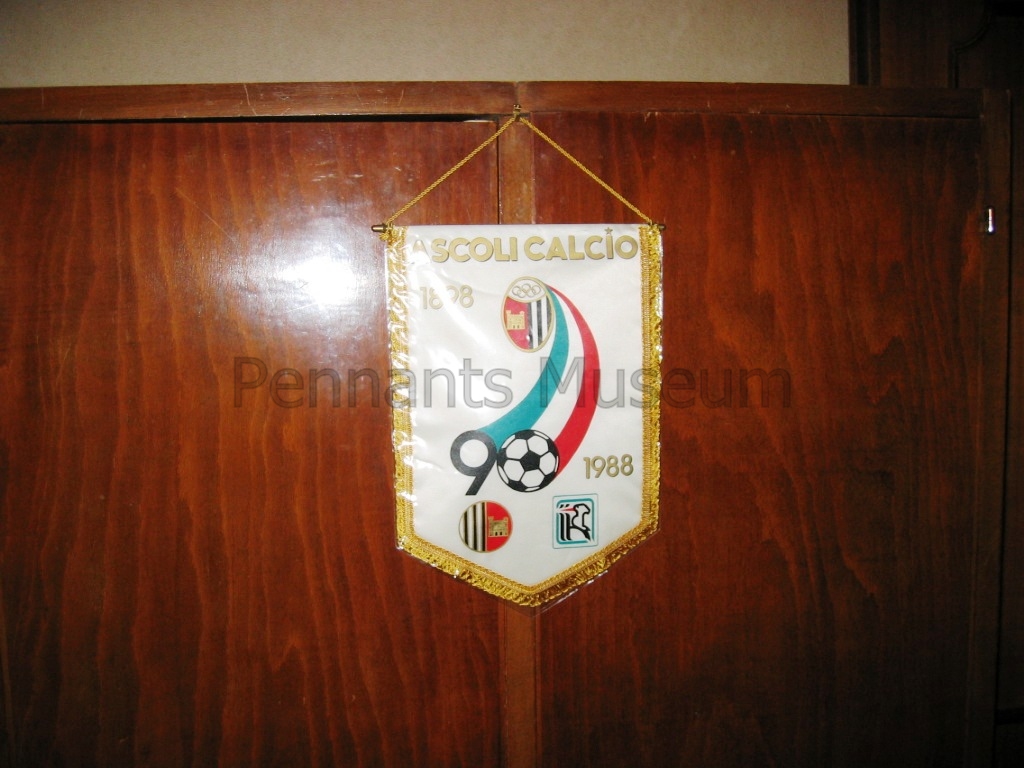 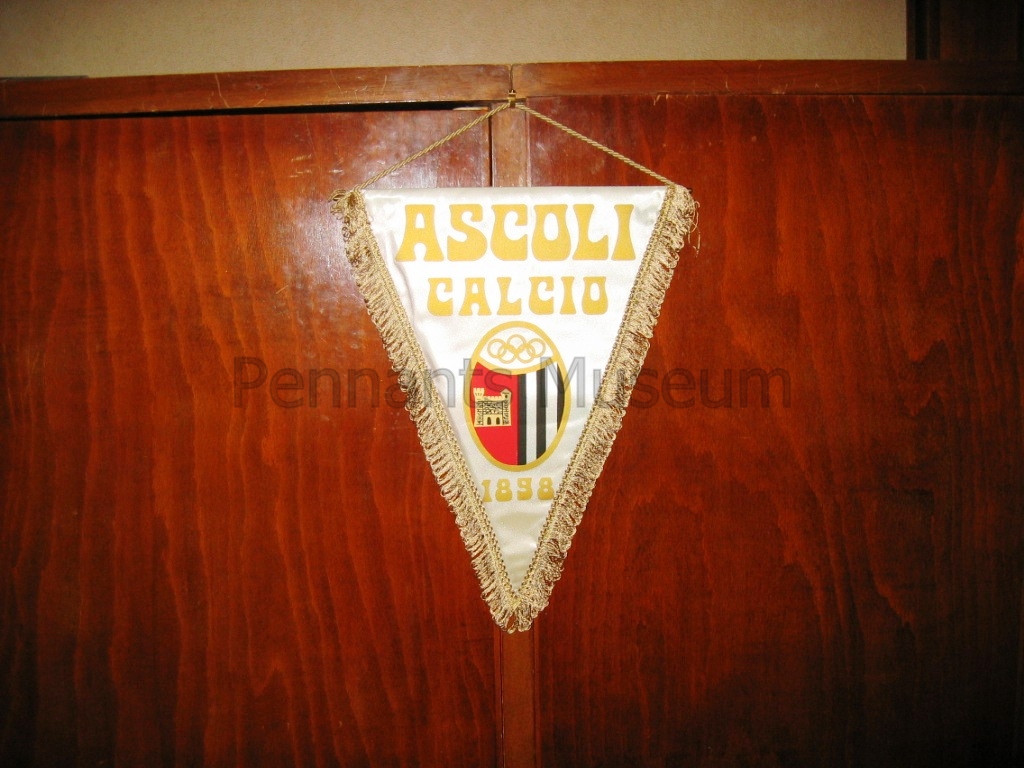 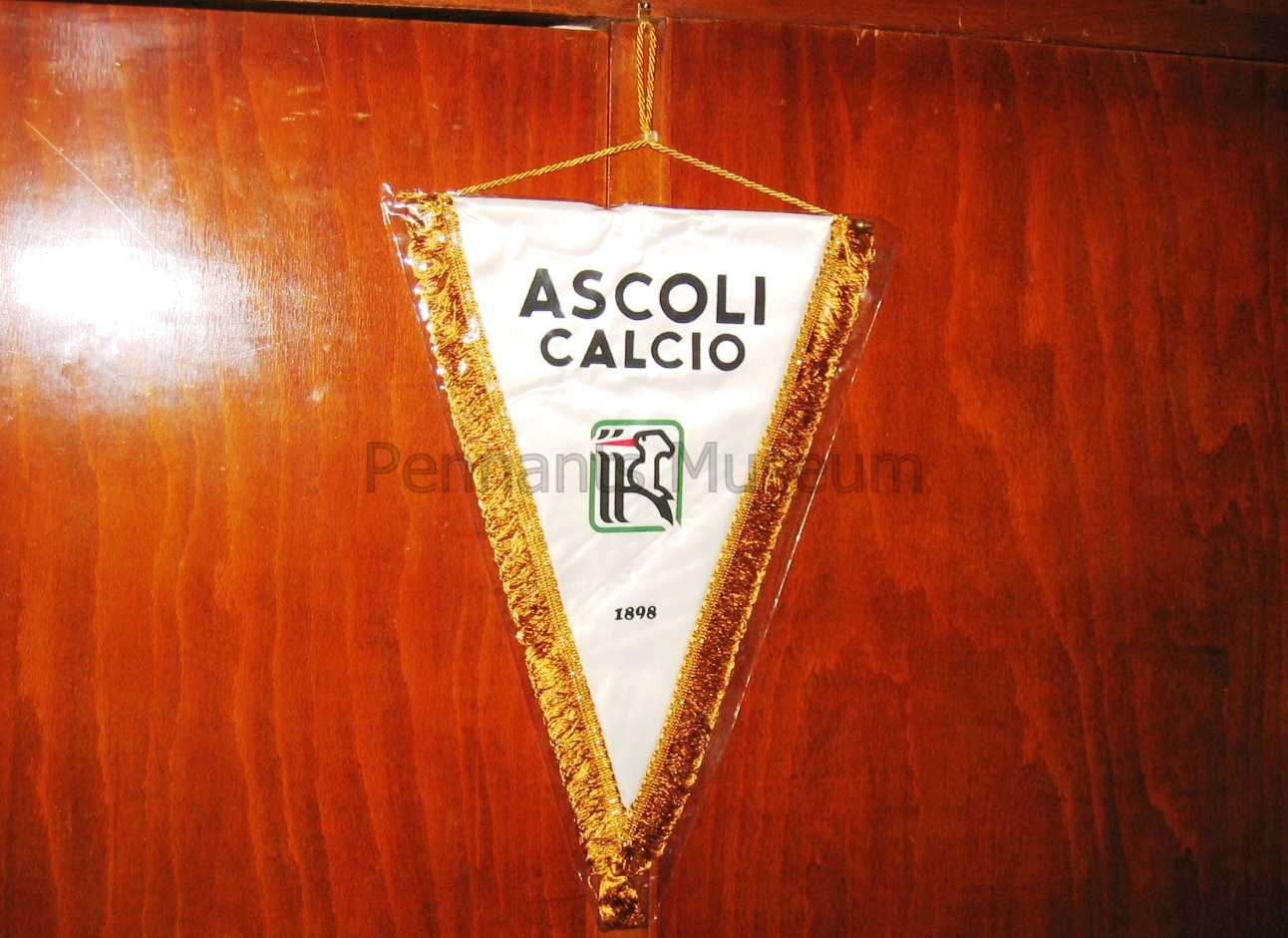 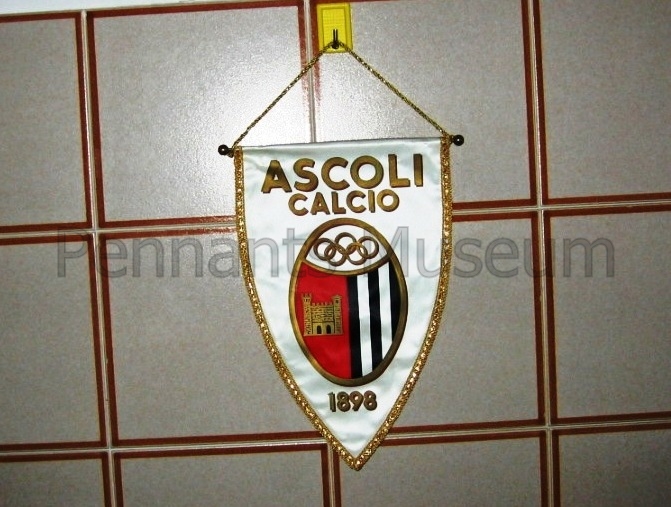 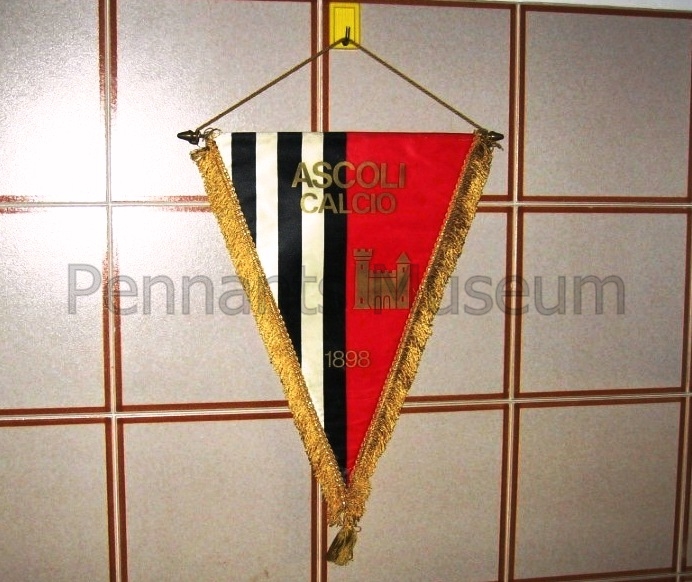 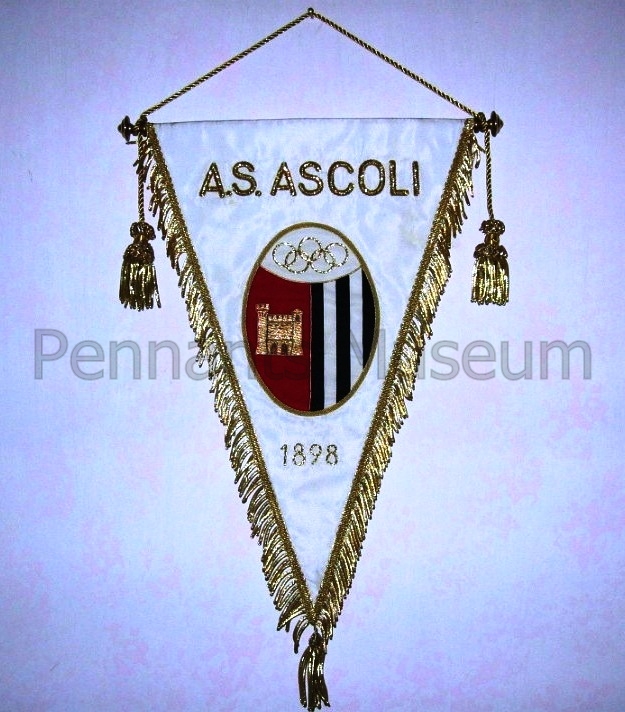 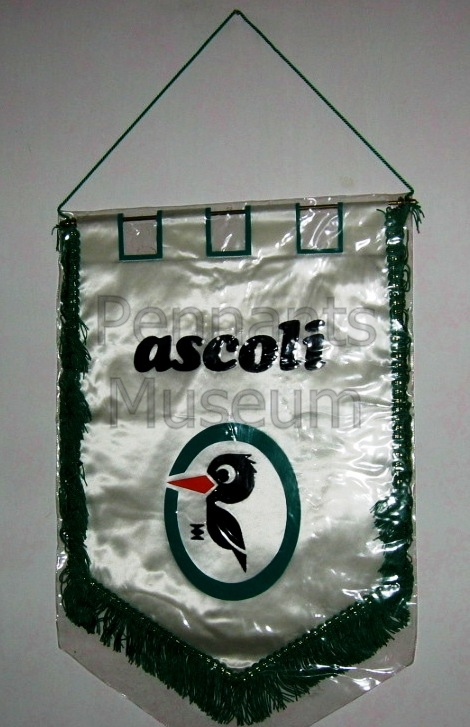 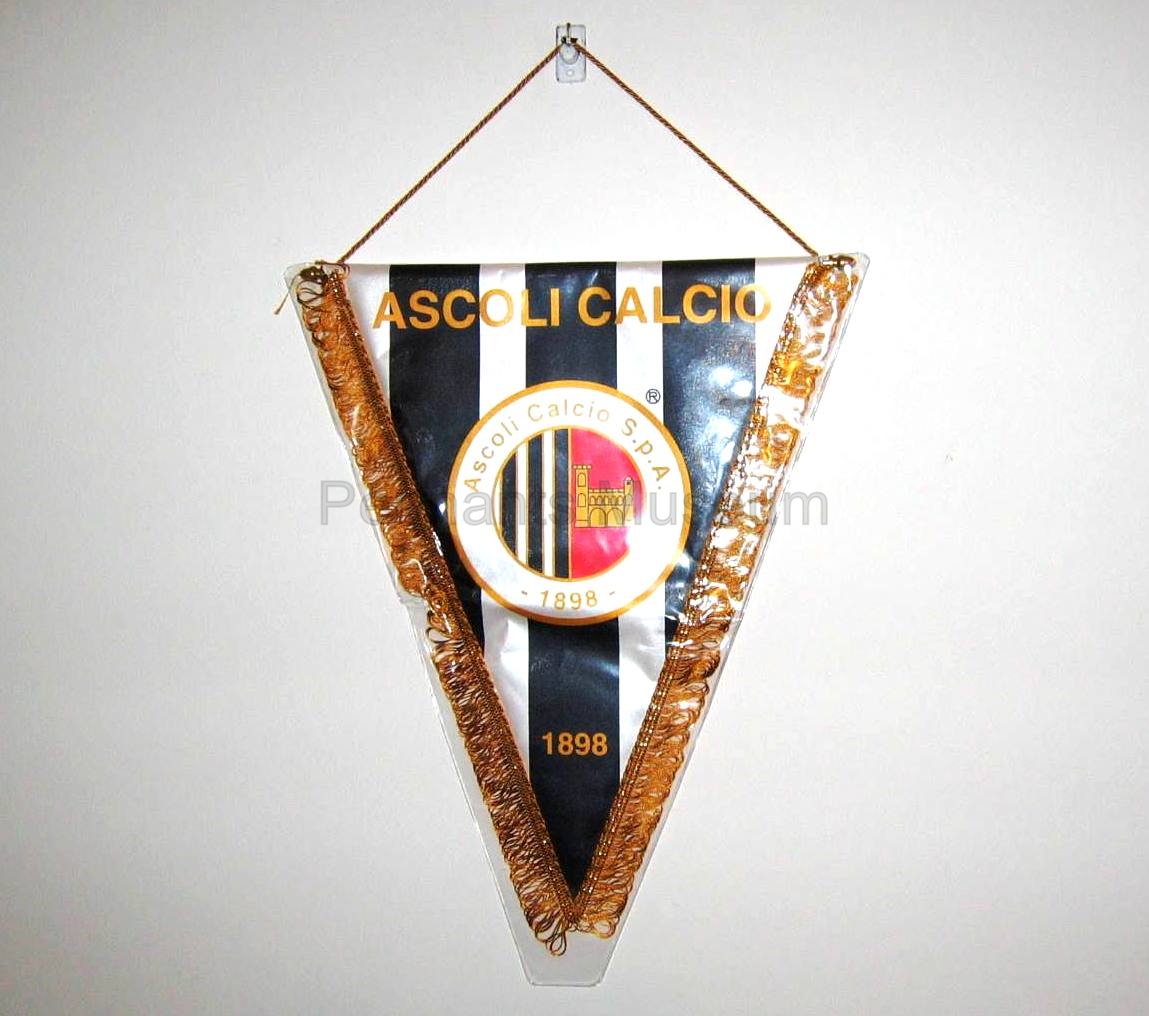 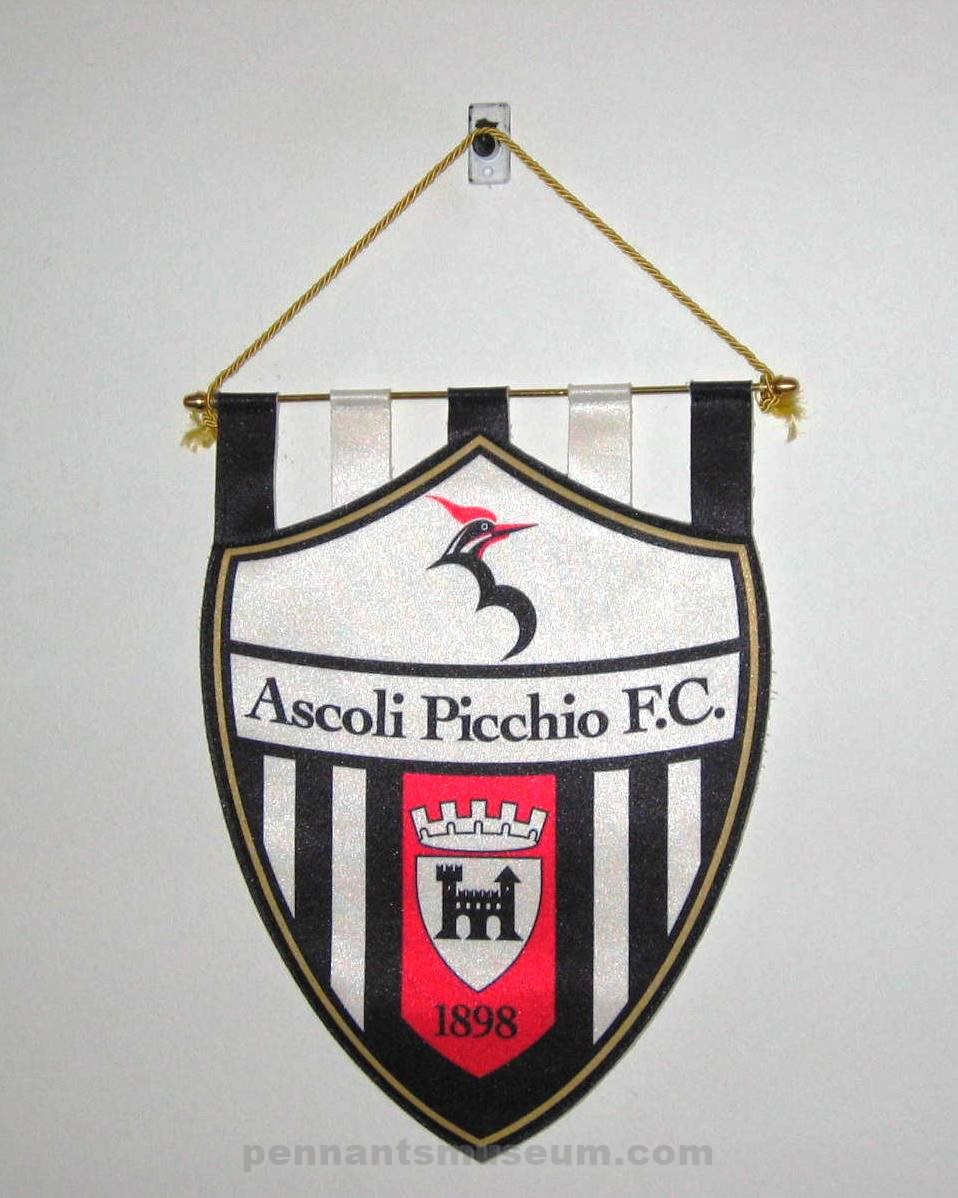 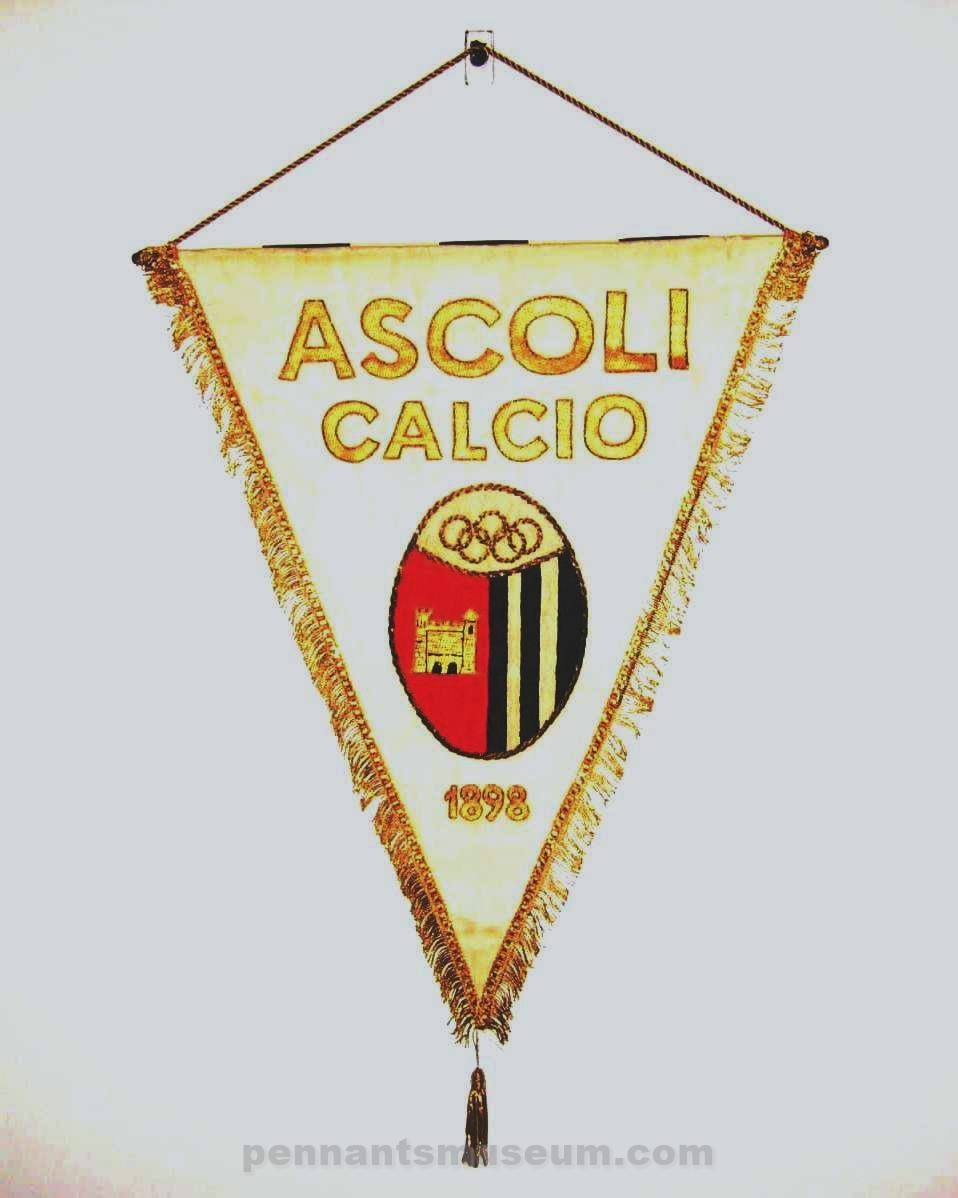 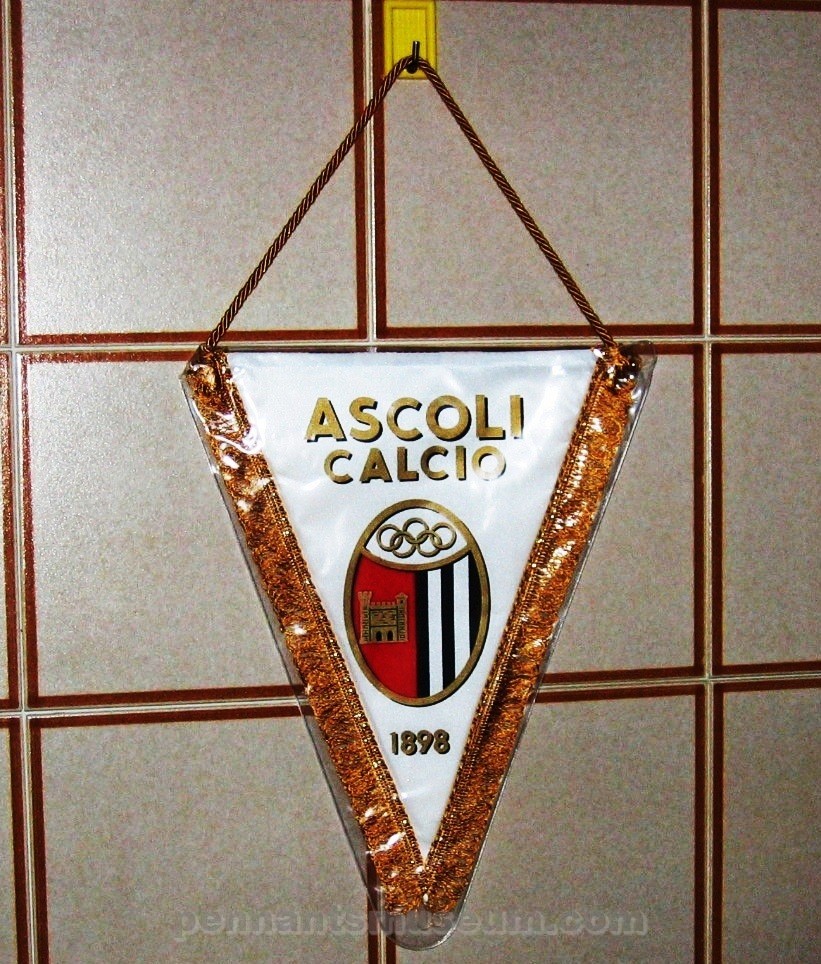 precedenteGuerin Sportivo
successivoAVELLINO AS 1912
Share this ArticleLike this article? Email it to a friend!
Email sent!