Società Sportiva Lazio, commonly referred to as Lazio, is a professional Italian sports club based in Rome, most known for its football activity.
The society, founded in 1900, play in the Serie A and have spent most of their history in the top tier of Italian football. Lazio have been Italian champions twice, and have won the Italian Cup six times, the Italian Supercup three times, and both the UEFA Cup Winners’ Cup and UEFA Super Cup on one occasion.
The club had their first major success in 1958, winning the domestic cup. In 1974 they won their first Serie A title. The past fifteen years have been the most successful period in Lazio’s history, seeing them win the UEFA Cup Winners’ Cup and UEFA Super Cup in 1999, the Serie A title in 2000, several domestic cups and reaching their first UEFA Cup final in 1998.
Lazio’s traditional kit colours are sky blue shirts and white shorts with white socks.
Their home is the 72,689 capacity Stadio Olimpico in Rome, which they share with A.S. Roma. Lazio have a long-standing rivalry with Roma, with whom they have contested the Derby della Capitale (in English “Derby of the capital” or Rome derby) since 1929.

Lazio is also a sports club that participate in forty sports disciplines in total, more than any other sports association in the world. 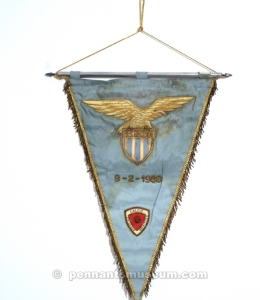 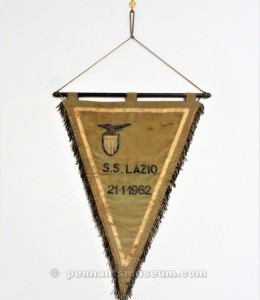 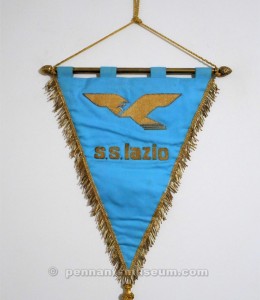 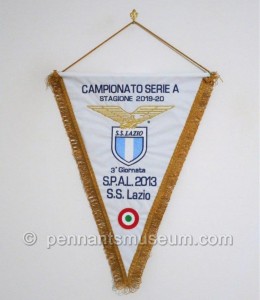 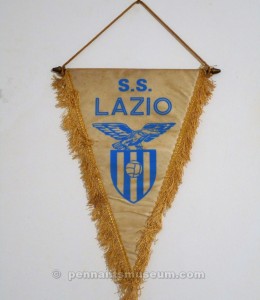 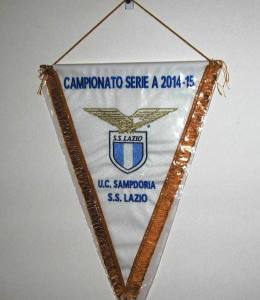 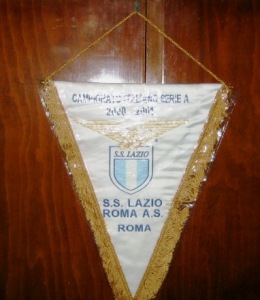 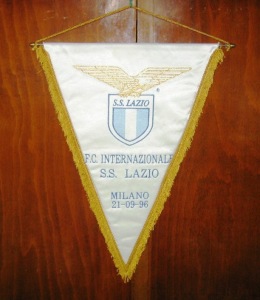 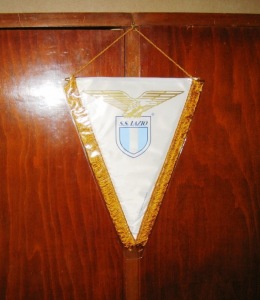 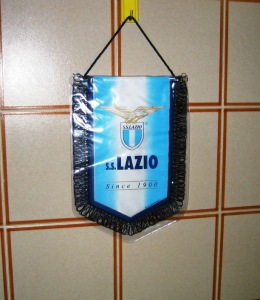 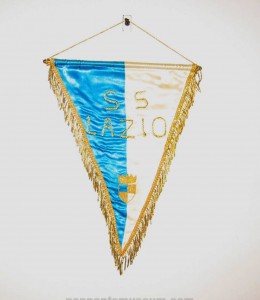 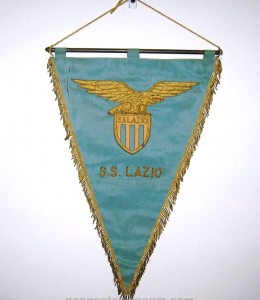 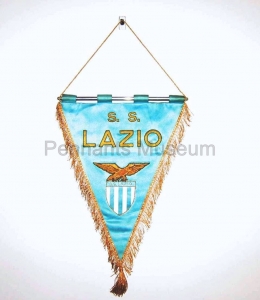 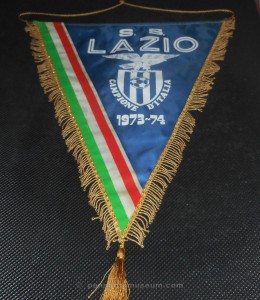 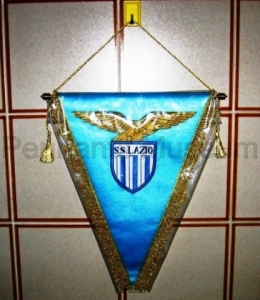 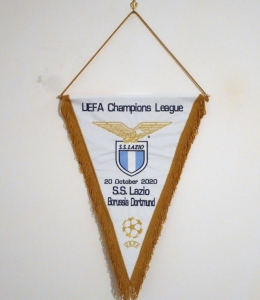 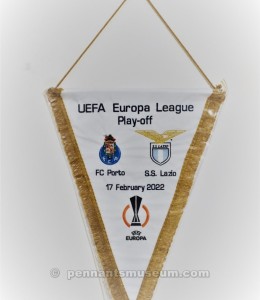 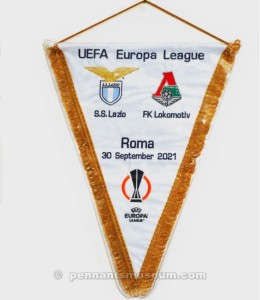 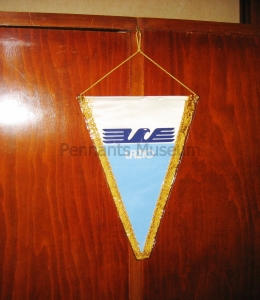 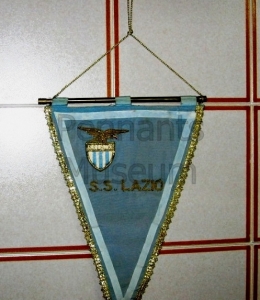 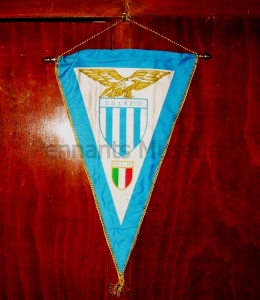 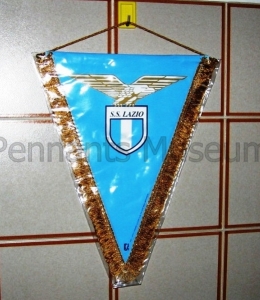 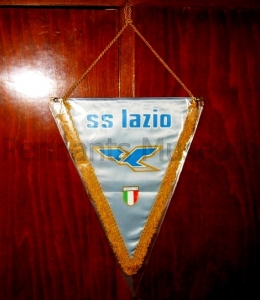 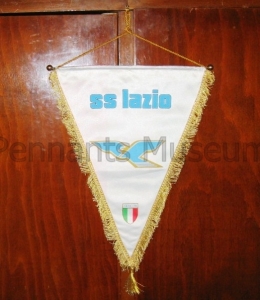 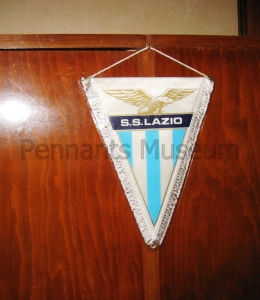 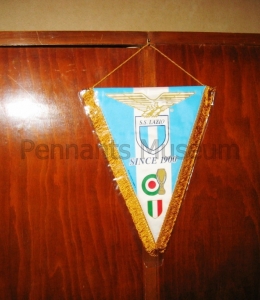 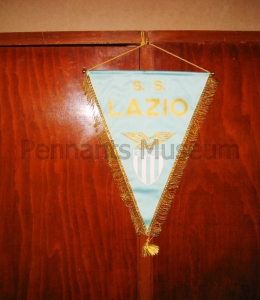 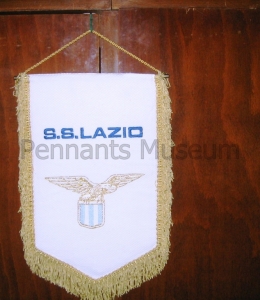 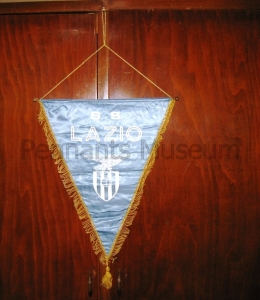 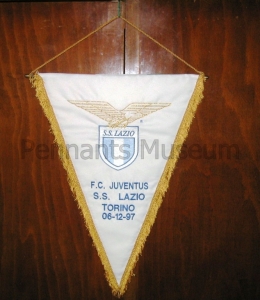 precedenteJUVENTUS FOOTBALL CLUB
successivoLIVORNO AS CALCIO
Share this ArticleLike this article? Email it to a friend!
Email sent!