Calcio Como S.r.l. is an Italian football club, based in Como. The club was founded in 1907. The team’s color is blue. Como were in Serie A in 2002–03; this was followed by three consecutive relegations that brought the team down in Serie C2 at the end of the 2004–05 season after having lost a playoff (2–1 on aggregate) to Novara Calcio, and being then even cancelled from Italian professional football because of bankruptcy. They were successively admitted to Serie D, the top level of non-professional football in Italy, where they spent three seasons before finally managing to win promotion back to Serie C2 in the 2007–08 season. Como were first promoted to Serie A in 1949 and enjoyed a respectable four-year stay before relegation, the next 20 years were spent moving between Serie B and C but more often the former. A revival in the 1970s saw the club emerge as contenders for promotion to Serie A, this was achieved in 1975 but despite the best efforts of players such as Alessandro Scanziani they would last only a season. They would slump to C1 by 1978, but with a rebuilt team containing stars like Pietro Vierchowod would achieve successive promotions and a two-year stay in Serie A (1980–82). Como managed another promotion to the top flight in 1984, with a five-year stint in Serie A proving the club’s most successful period of recent times. The strikeforce of Dan Corneliusson and Stefano Borgonovo oversaw a 9th-place finish in 1986, which was repeated the following year with far fewer goals scored. The club’s defence, led by hard man Pasquale Bruno, proved more than up to the task however. Relegation in 1989 precipitated a rapid decline, with Como spending most of the 1990s in Serie C1 with the exception of 1994–95. Former Chelsea and Tottenham goalkeeper Carlo Cudicini spent a year on loan at Como. The 21st century saw Como experience a brief revival. Promotion to Serie B in 2001 was marred by an appallingly violent incident in a game against Modena, resulting in captain Massimiliano Ferrigno being handed a three-year ban. They nonetheless managed promotion to Serie A in 2002, ironically being promoted alongside Modena. However, the return to Serie A proved a major disappointment with the side in the bottom two all season, and a ban on games at the Sinigaglia after crowd violence. Successive relegations have caused financial difficulties; in December 2004 the club was declared bankrupted. No investor was successful to take over the club (as the bid from Preziosi was denied) thus the company “Calcio Como SpA” was liquidated. Thanks to FIGC regulation, a new entity was allowed to admit into 2005–06 Serie D. The liquidator also found former president Enrico Preziosi had transferred some assets such as the contracts of the players to his new club Genoa, causing the financial failure of Como. They returned to the rebranded Serie C2, Lega Pro Seconda Divisione in 2008, after having won the Girone B of Serie D. Como finally returned to Serie C1 (Lega Pro Prima Divisione) after promotion play-offs after defeating Rodengo Saiano with 1–1 aggregate and Alessandria with 4–1 aggregate. In 2015, Como finished fourth in the third division, now called Lega Pro. They qualified for the promotion play-offs and earned promotion to Serie B after beating Bassano Virtus in the two-legged final 2–0 on aggregate. They were relegated back down to Lega Pro the following season. 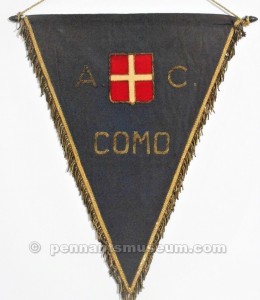 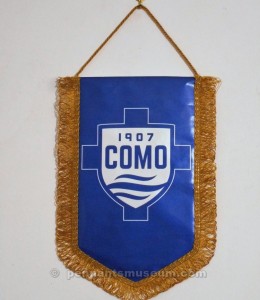 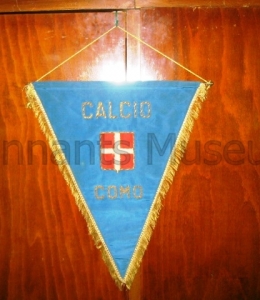 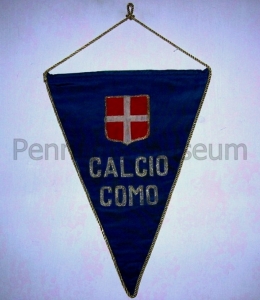 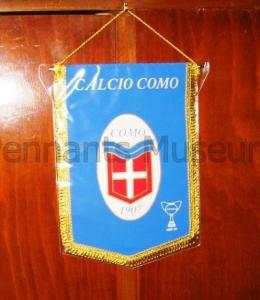 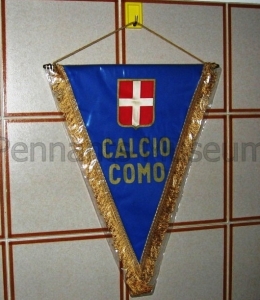 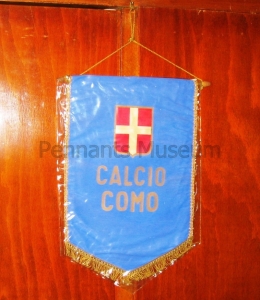 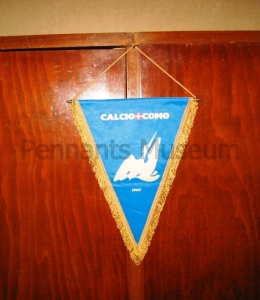 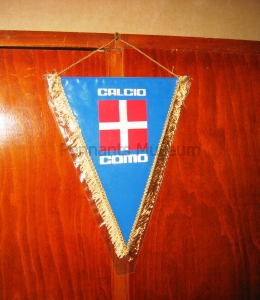 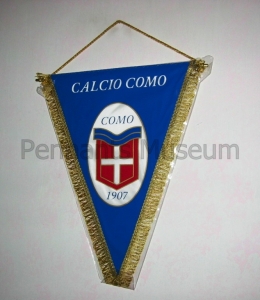 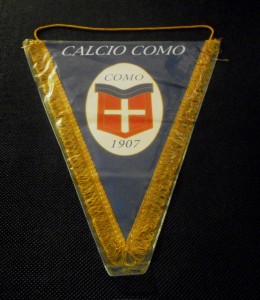 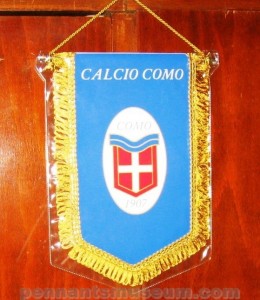 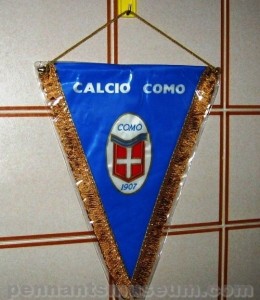 precedenteAVELLINO AS 1912
successivoLATINA CALCIO U.S.
Share this ArticleLike this article? Email it to a friend!
Email sent!