The club was founded in 1945 as Unione Sportiva Latina Calcio and subsequently re-established several times until 2009, when it attained its present name. The team reached the Lega Pro Prima Divisione for the first time in 29 years,[1] after being promoted from the Lega Pro Seconda Divisione group C in the 2010–11 season. In 2013 they were promoted to Serie B. On April 21, 2013 the club won its first trophy, the 2012–13 “Coppa Italia Lega Pro”, after defeating Viareggio in the finals.Their first Serie B season ended up in third place and eventually losing in the play-off final against Cesena. The team’s colours are black and blue. 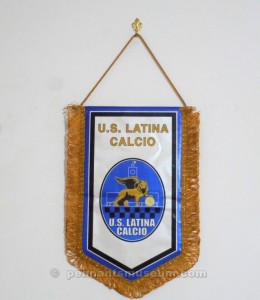 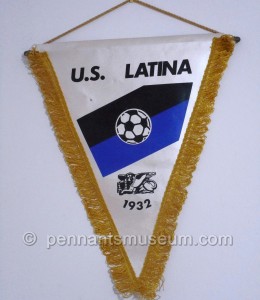 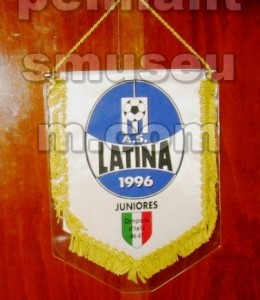 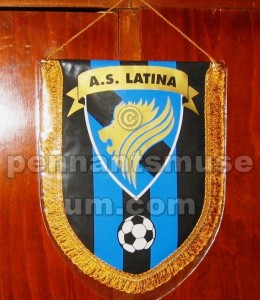 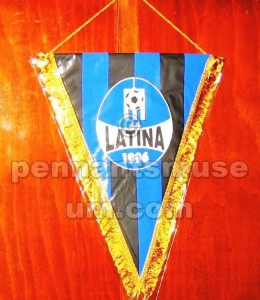 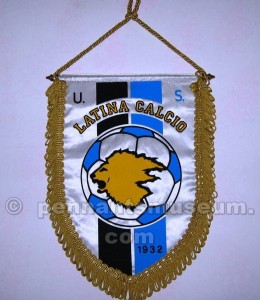 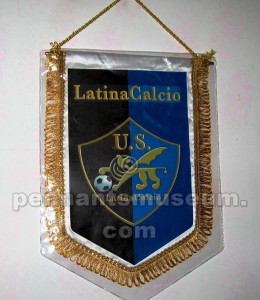 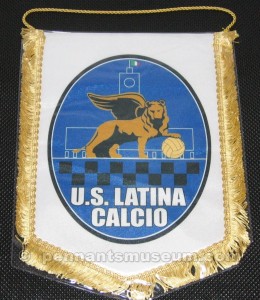 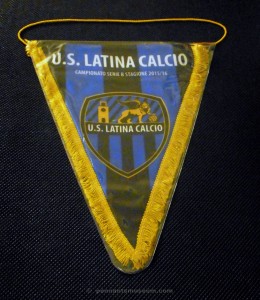 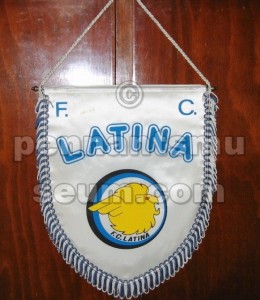 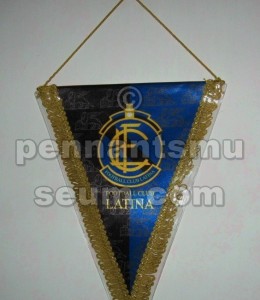 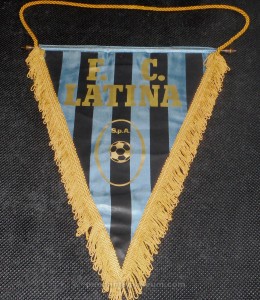 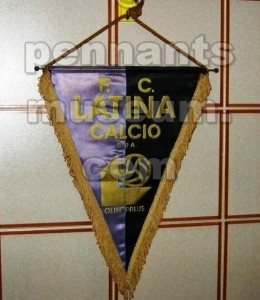 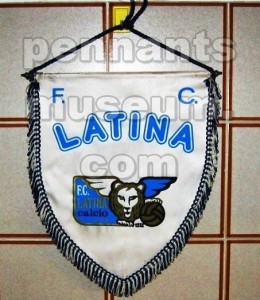 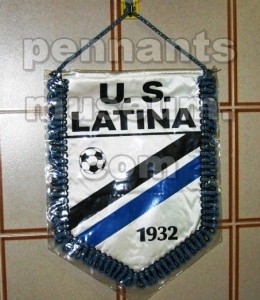 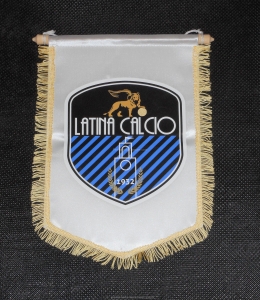 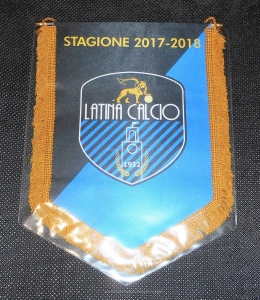 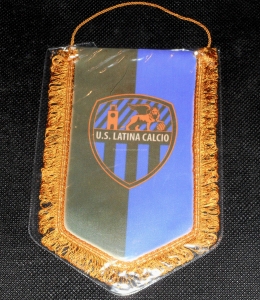 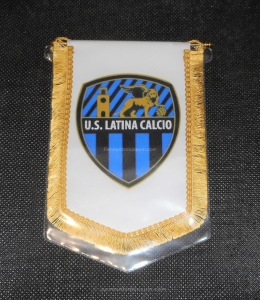 precedenteCOMO CALCIO
successivoBENEVENTO CALCIO
Share this ArticleLike this article? Email it to a friend!
Email sent!